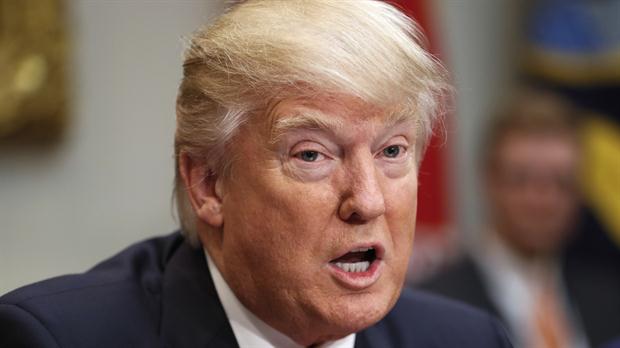 When President Trump hosts the emir of Qatar at the White House Tuesday, the president should confront him about a topic much discussed in Washington these days: foreign influence. Qatar has spent tens of millions of dollars on Washington lobbyists, but it spends far more on gifts to top American universities. With total donations of more than $1.4 billion, it is the top foreign donor overall. It has directed funding to Georgetown, Texas A&M, Virginia Commonwealth University (VCU), Cornell, Michigan, Northwestern, and others. Georgetown, VCU, Cornell, and Texas A&M have even established branch campuses in Qatar.