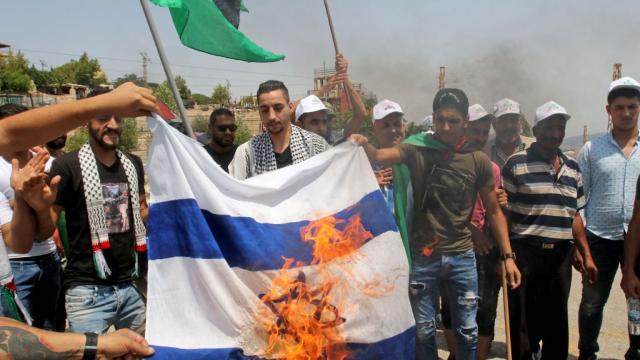 The Palestinian Authority, beholden to the PLO, remains in a state of war with Jews…

These facts of reality can be discovered on the websites of ​Israel Resource News Agency and The Center for Near East Policy Research
www.IsraelBehindTheNews.com and www.CFNEPR.COM,