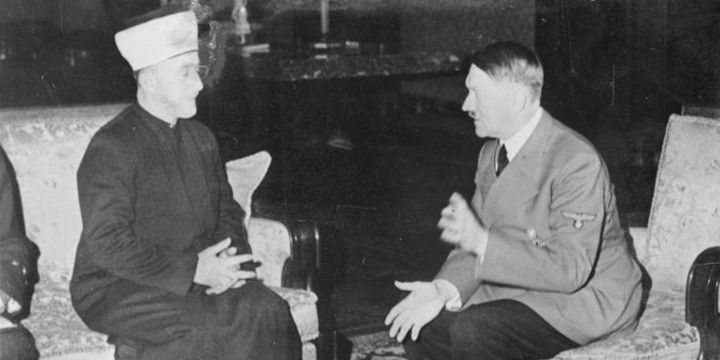 This month marks the 45th anniversary of the death of Amin al-Husseini, the one-time Grand Mufti of Jerusalem — and a Nazi collaborator. Hailed as a “pioneer” by current Palestinian Authority leader Mahmoud Abbas, during World War II al-Husseini raised SS regiments in the Balkans, promoted the Reich’s propaganda in the Arab world, toured death camps, and plotted the genocide of Middle Eastern Jewry. After he escaped justice, conventional wisdom has it that the Mufti ceased to be a political force in the post-war years. But conventional wisdom is wrong.