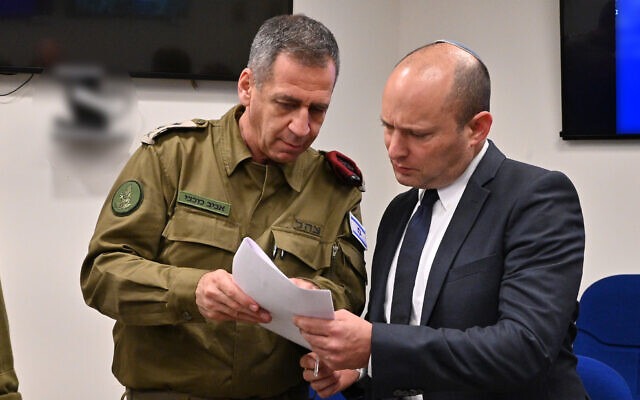 [This is a step in the right direction. There is an unprecedented ordinance enacted by the Palestinian Authority which automatically bequeathes a gratuity for anyone who murders a Jew.
Nowhere in the world has there ever been a law that provides an incentive to kill a human being – David Bedein]

Defense Minister Naftali Bennett on Wednesday declared he was taking steps to make sure that “Jewish blood will no longer be financially lucrative,” after signing an order to prevent families of Arab Israelis convicted on terrorism charges from receiving salaries and payments from the Palestinian Authority.