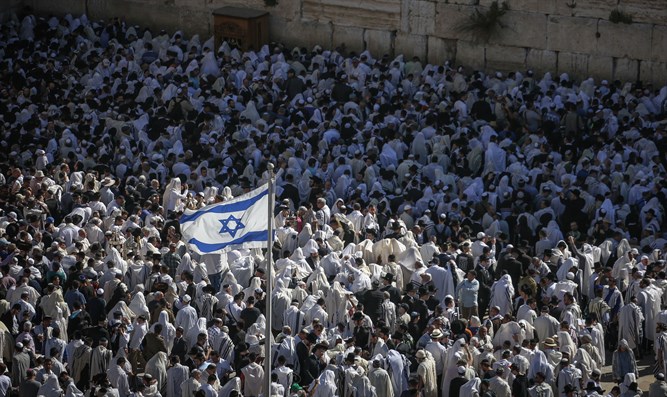 IDF Chief of Staff – Cochavi – warns of unprecedented firepower by Hezballah. This firepower (missiles and rockets), coupled with the Hezballah “breakout” strategy of sending forces to invade Israel all along the so-called Blue Line border between Lebanon and Israel.

The invasion forces will comprise a 3 level assault, including deception events. Underground tunnels, fence busting and hundreds of hand motorized gliders, as covered by massive bombardment of Israel’s rear – as far south as the Negev.

The Israeli Chief of Staff talks about a limited conflict which Israel will gain the upper hand, but more and more military analysts feel that an Israeli pre-emptive strike is becoming more and more necessary.

Israel has no political territorial claims against Lebanon, and has never indicated that it wishes to invade and take over Lebanon. In fact, the opposite is more true than ever – Israel wishes quiet for quiet, and even a renewed “Good Fence”, where in the past Lebanese would be able to cross into Israel to work and shop.

Nevertheless, large tracts of Southern Lebanese land is actually owned by Keren Kayemet, and much of Lebanon is actually part of Biblical Israel. Also, the Lebanese have been obstinate in its claims against Israel gas fields, coupled with its complete non desire for any construction discussions or negotiations on the matter.

Also, if Israel does not attack first, the casualties and loss of property on the Israeli side would make the Yom Kippor war look like a picnic, with a potentially disastrous long term affect on Israeli society.

Bottom line, the Arabs are creating a chain of events which will force Israel to change the rules, and do actions which will change borders and the balance of forces in the region.

I won’t go into the Israeli option or potential strategies here (these are best to be sealed behind closed door meetings), but suffice to say that Kochavi’s recent statements are meant to prepare Israeli public opinion and readiness for events which will unfold rapidly, in the not too distant future.

For this reason it is urgent to have unity in the face of this threat, and that all sectors of Israeli Jewish society understand the threats we face collectively.