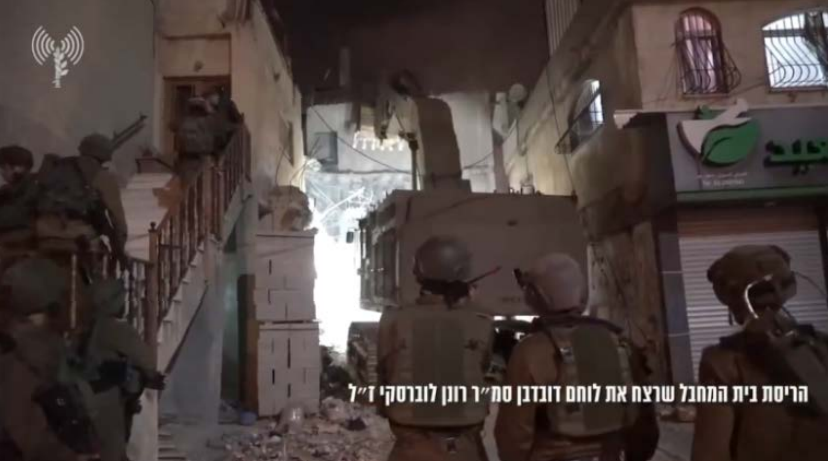 [Commentary from David Bedein about the following report:

This report provides the basis for the idea that those who have been victims o lethal attacks in Israel should sue the terrorist for his assets, since Palestinian Authority law allocates funds for life  to anyone who will murder a Jew. The PA killer incentives are also allocated to the families of the assailant, for life, as documented: https://israelbehindthenews.com/incentivizing-terrorism-palestinian-authority-allocations-terrorists-families/15540/]

On the night of October 24, 2019, the Israeli security forces demolished a building under construction in the al-Am’ari refugee camp near Ramallah. The house belonged to the family of Palestinian terrorist Islam Abu Hamid, who killed an IDF soldier in May 2018. Following the destruction Palestinians rioted and clashed with the Israeli security forces. Senior Palestinian Authority (PA) and Fatah figures rushed to announce that the PA would rebuild the house demolished by Israel. The rebuilding of terrorists’ houses demolished by Israel is a pattern that repeats itself, part of the PA’s consistent policy of providing benefits to terrorists and their families. The PA policy is also a way to challenge the deterrent message Israel tries to convey by demolishing the houses.