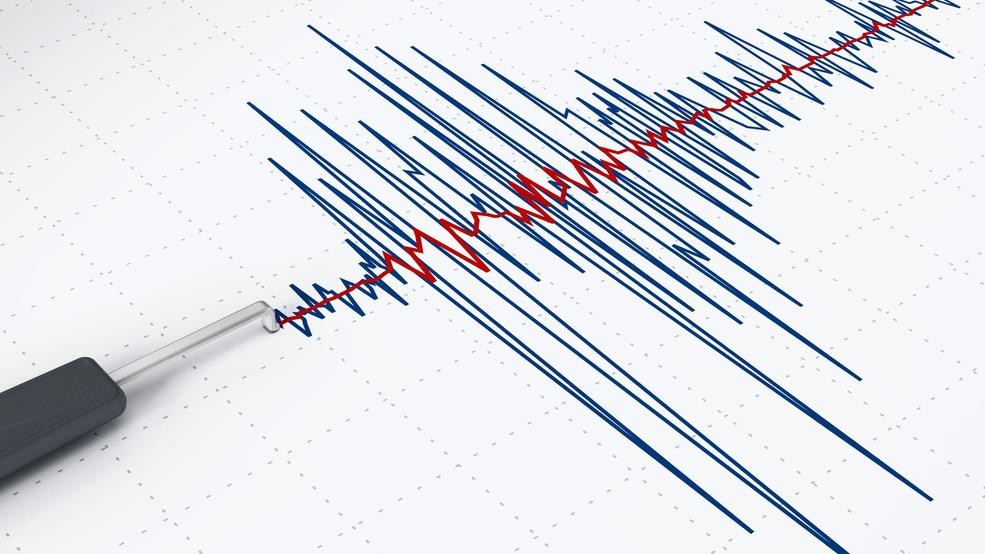 Instability amidst signs of upheavals, eruptions and impending chaos seem currently to be the order of the day.

Wherever one looks in the world insanity has arrived and mobs are running riot. Even in countries where calm seems at present to prevail one can discern rumbles of mayhem heralding possible or more likely probable ground-shaking events in the near future.

Anyone who knows anything about Jewish history will recognize that these situations do not portend good news for either Jews or Israel. So it has always turned out in the past and unfortunately will also prove to be the situation now. Whenever mobs take over and the rule of law breaks down we are one of the first targets. Logic and sanity fly out the window and conspiracies combined with scapegoating become the norm. Events which have nothing to do with Jews never prevent those involved somehow from targeting us. It is as inevitable as night following day and no amount of denial or embracing the perpetrators of violence can avert the consequences.

The current state of anarchy sweeping the USA is a perfect example of how legitimate anger at police brutality has been hijacked by vested interest groups whose main aims are anarchy and mob violence. Dig a little deeper and you will find hate groups from the extreme right and left peddling their poisonous potions. Once mobs become incited all it takes to cause a rampaging riot is a charismatic orator and conspiracy claims. Does this sound familiar? It’s the classic case of how pogroms were born and decimated Jewish communities in Europe not so long ago.

Today all you need to light the fuse and accelerate the conflagration is to insinuate that Israel and its agents are behind everything and anything. That is why in the present upheavals Synagogues have been vandalized, identifiable Jewish shops and businesses have been destroyed and graffiti against Jews and Israel have sprouted like noxious weeds after the rain. Never mind that the original grievance had nothing to do with Jews or Israel. The BDS promoters and anti-Israel professionals do not need to do more than spread the lie about apartheid and oppression in order for the ignorant masses to get the message. It is like oxygen to the flames of hate.

Some commentators have speculated that this latest mayhem in America will motivate more Jews to make aliyah. Apart from those already planning on leaving the “goldene medina” and some for whom the deteriorating situation is the last straw the vast majority will convince themselves that life there is wonderful. Ignoring the corona dysfunctional situation, politically pathetic options and increasing threats from various quarters they will stay. Unfortunately, we never learn from past disasters. Religious and lay leaders will issue soothing messages and the anesthesia of false security will lull most into believing that “it will all pass.”

This refusal to internalize reality is why there are still Jews living in countries where their physical well being is already teetering on a precipice. In Iran, the token Jewish Member of Parliament joined by the officially appointed communal Rabbi in Tehran issued a statement condemning Israel and Zionists on the occasion of Quds Day when Iranians are encouraged to threaten, condemn and vilify Israel and threaten its destruction. That is why Jews living in certain South American countries live in economic deprivation and in fear of being kidnapped for ransom purposes. Likewise, Jews living in European countries face increasing hate and terror.

In a manifestation of how the seismic rumbles are increasing take the situation in Germany. That country has recorded the biggest increase in Jew-hatred in recent times and the signs are that this will get worse. Despite these warning signals Jews are still making the “Fatherland” their home. A news item caught my attention which exemplifies the cloud cuckoo amnesia which grips far too many. It was announced that for the first time since 1933 Jewish Chaplains were permitted to be appointed to the German armed forces. Apparently there are approximately three hundred Jews currently serving in the military, something which would have been considered inconceivable not so many years ago. Some view this as a fantastic state of affairs and proof that all is forgotten and forgiven. This must be the opinion of Germany’s Jewish leadership which burst into ecstatic expressions of pride at the prospect of Rabbis being allowed to engage in chaplaincy again.

The German Minister of Defence proclaimed that “Jewish life is returning to the Bundeswehr and is a visible contribution against antisemitism that is growing daily in our society.” I had to read this several times because at first, I couldn’t believe that such banal nonsense could be uttered. My thoughts went back to World War 1 when 12,000 Jews died fighting for the Kaiser. A few years later those who survived and in many cases were holders of the iron cross for bravery found themselves packed off to the death camps. Fighting and dying for Germany certainly did not contribute to any sort of campaign against Jew-hatred then and it certainly will not do so now. The fact that there are still many prepared to ignore the seismic rumbles under their feet is an incurable sickness.

A recent Oxford University survey produced some serious revelations. Apparently one in five British citizens (almost 20%) believes that Jews created COVID 19 in order to collapse the economy for financial gain and control. If this is not a precursor to future eruptions I do not know what is.

The prospect of applying sovereignty to Judea, Samaria and the Jordan Valley has caused increasing predictions of a major earthquake. So-called friends and well-known foes lose no opportunity in warning us that the sky will fall if we assert our historical and legal rights to the territories concerned. Abbas and friends threaten violence and mayhem every day. They and their predecessors have been engaging in this for years now. Instead of sitting down and negotiating, they prefer to resort to threats and violence. Every time Abbas and his supporting chorus of supporters threaten, the UN quakes and issues dire warnings. The aspiring Turkish Ottoman Sultan issues pompous declarations and the Hashemite King climbs on his high horse.

This farce continues because those making threats know only too well that the hypocritical democracies refuse to face up to terror tactics and are prepared to punish Israel for reclaiming sovereignty. I have lost count of the number of times that doomsday predictions have been forthcoming over the last seventy-two years. If we would have caved in to each and every attempt to deny us our independence, security and rights we would not still be here.

Yes, we indeed do live in hazardous times. The ground beneath our feet is rumbling with ominous sounds and the likelihood of shocks high on the Richter scale occurring sooner rather than later should alert all of us.

We can either pretend to ignore the warning signs or we can prepare to confront the looming danger. Our past experiences should make the choice a simple one.