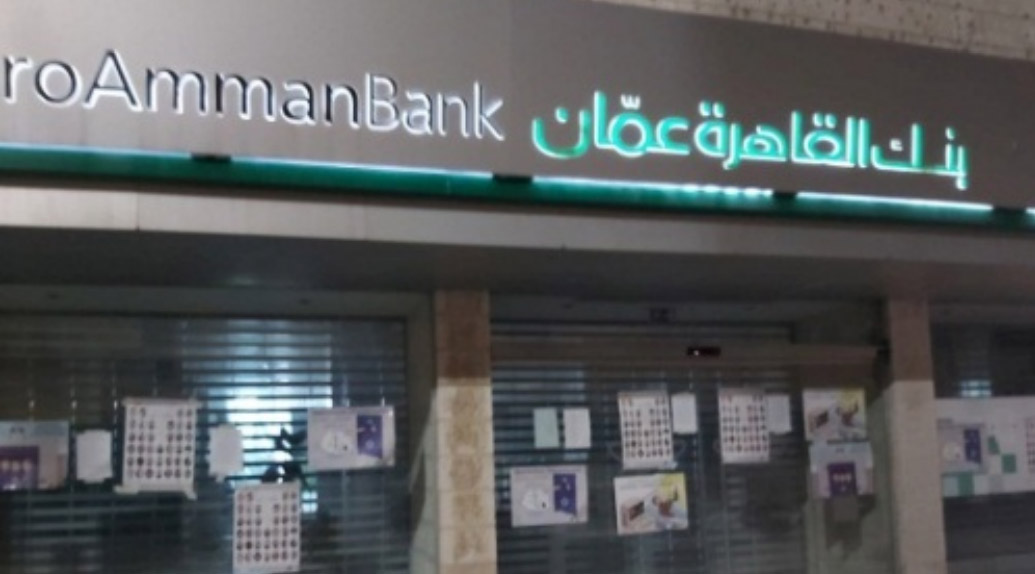 The Commander of the IDF’s Central Command issued an order on May 9, 2020, banning the provision of banking services in Judea and Samaria to Palestian terrorist prisoners and the families of shaheeds. A number of Palestinian and Arab banks announced they were freezing the activity of the accounts of the prisoners and the families of shaheeds. Their announcement led to a wave of violent protests against several bank branches in Judea and Samaria. Pressured by the Palestinian Authority (PA), the banks agreed to reverse the freeze until the matter could be regulated legally. To that end the PA appointed a committee to examine solutions that would protect both the payments of the salaries and the banks, and ensure the continued transfer of funds by the PA.

Center for Near East Policy Research
658 POSTS0 COMMENTS
© A WEBstationONE.com production, partially funded by the Internet Development Fund and the IDF Link technology. © 2003-2020 All rights reserved. Articles and Special Reports on IsraelBehindTheNews.com are copyrighted. Every reader is welcome to reprint any and all articles, and with citation.
MORE STORIES