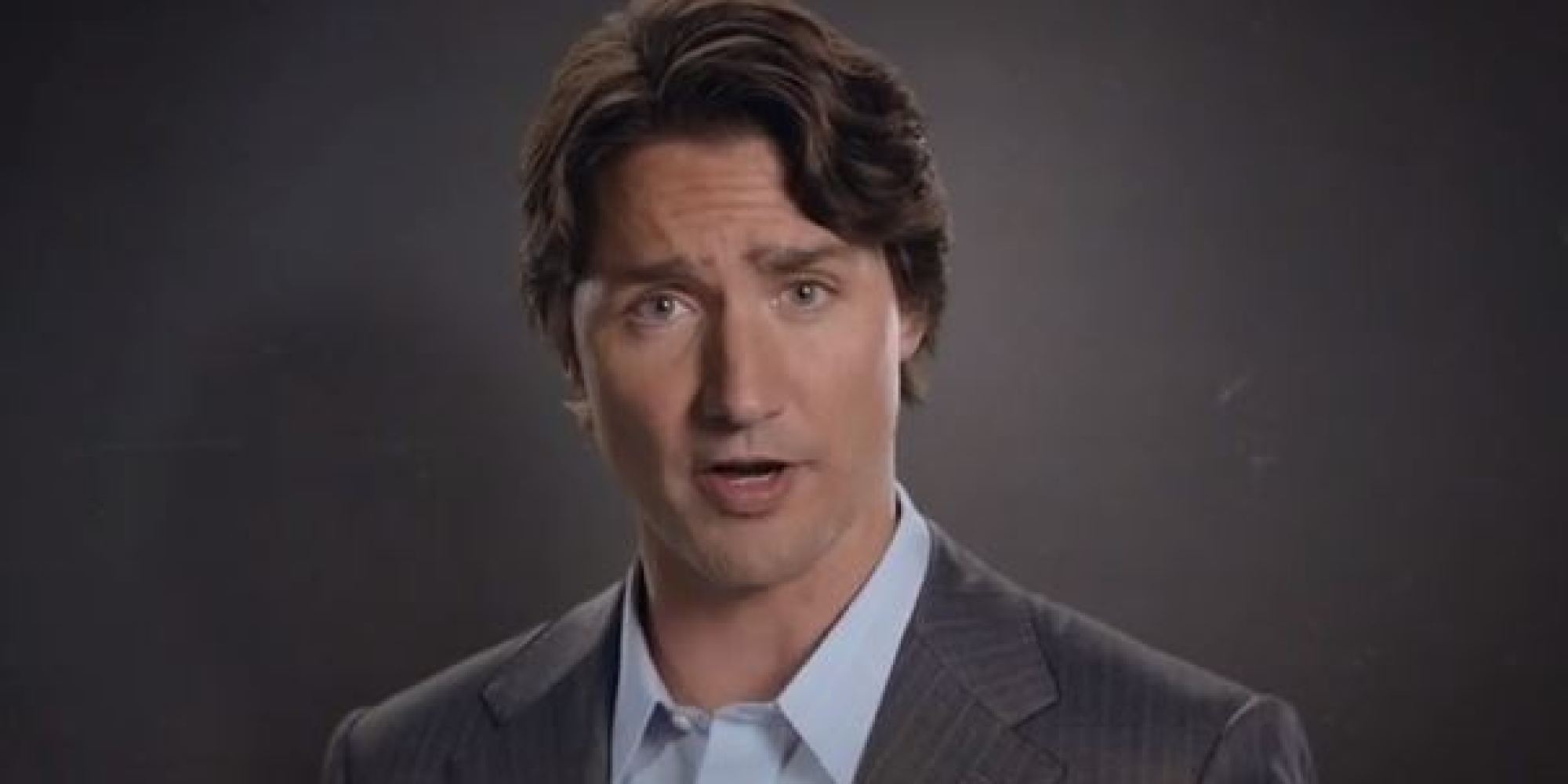 Canada’s push for a temporary United Nations Security Council seat now includes a promise to deliver pandemic supplies around the world through airlift support and a bizarre letter telling other countries not to consider Canada too close to Israel.

Prime Minister Justin Trudeau announced on Monday, with few details, that Canada would provide airlift support to deliver pandemic supplies to the neediest countries. It’s almost like there is a vote coming up for the temporary security council seat on Wednesday.

Offering to deliver pandemic supplies is noble and worthwhile and as long as the government isn’t once again shortchanging Canadians, then this is a good move.

I can’t say the same thing about the letter sent out by Canada’s ambassador to the United Nations, Marc-André Blanchard. Blanchard goes to great pains to dispel the idea that Canada is in any way too closely aligned with Israel, the only true democracy in the Middle East and an ally of Canada for decades.

He speaks at length about Canada’s support for the two-state solution, Canada’s rejection of Jerusalem being under Israeli control and that neither the West Bank nor Golan Heights can stay under Israel’s control. It is a rather one-sided letter with an obvious purpose, gain votes at the UN by distancing Canada from Israel.

The worst part, though, is the way Blanchard speaks of Canada’s support for the United Nations Relief and Works Agency.

“Canada re-engaged with UNRWA in 2015 and maintained our engagement with UNRWA even while it was subject to a UN internal investigation related to alleged mismanagement,” Blanchard writes.

It is beyond bizarre that Blanchard would proudly state that Canada stood by UNRWA while the agency was under investigation.

While former commissioner Pierre Krähenbühl was found not to have committed the fraud he was accused of, a 2019 UN investigation found that he and other top managers, “have engaged in sexual misconduct, nepotism, retaliation, discrimination and other abuses of authority.”

This is who Canada wants to stand by?

The reason that Canada had to engage with UNRWA in 2015 was because the previous Harper government had redirected UNRWA funding to other organizations citing problems with the group.

Despite being an arm of the UN, UNRWA had for a long time been engaged in questionable activity and had become a terrorist sympathizing group. UNRWA schools and hospitals have been used to launch attacks against Israel and to hide weapons on multiple occasions.

In 2017, Hamas tunnels were discovered under UNRWA schools. These tunnels are used to smuggle weapons, smuggle people and launch attacks.

It’s quite likely that those overseeing the schools knew about them, several UNRWA teachers and employees have incredibly close ties to Hamas, a banned terror group in Canada.

In April 2017, Suhail al-Hindi, a UNRWA employee, was forced to resign as a teacher after being elected to leadership position in Hamas.

It was a pattern of behaviour like this that led to the Harper government cutting off UNRWA and directing that funding elsewhere. When the Trudeau government began funding UNRWA again in 2015, they assured Canadians that the organization had reformed, and these issues were in the past.