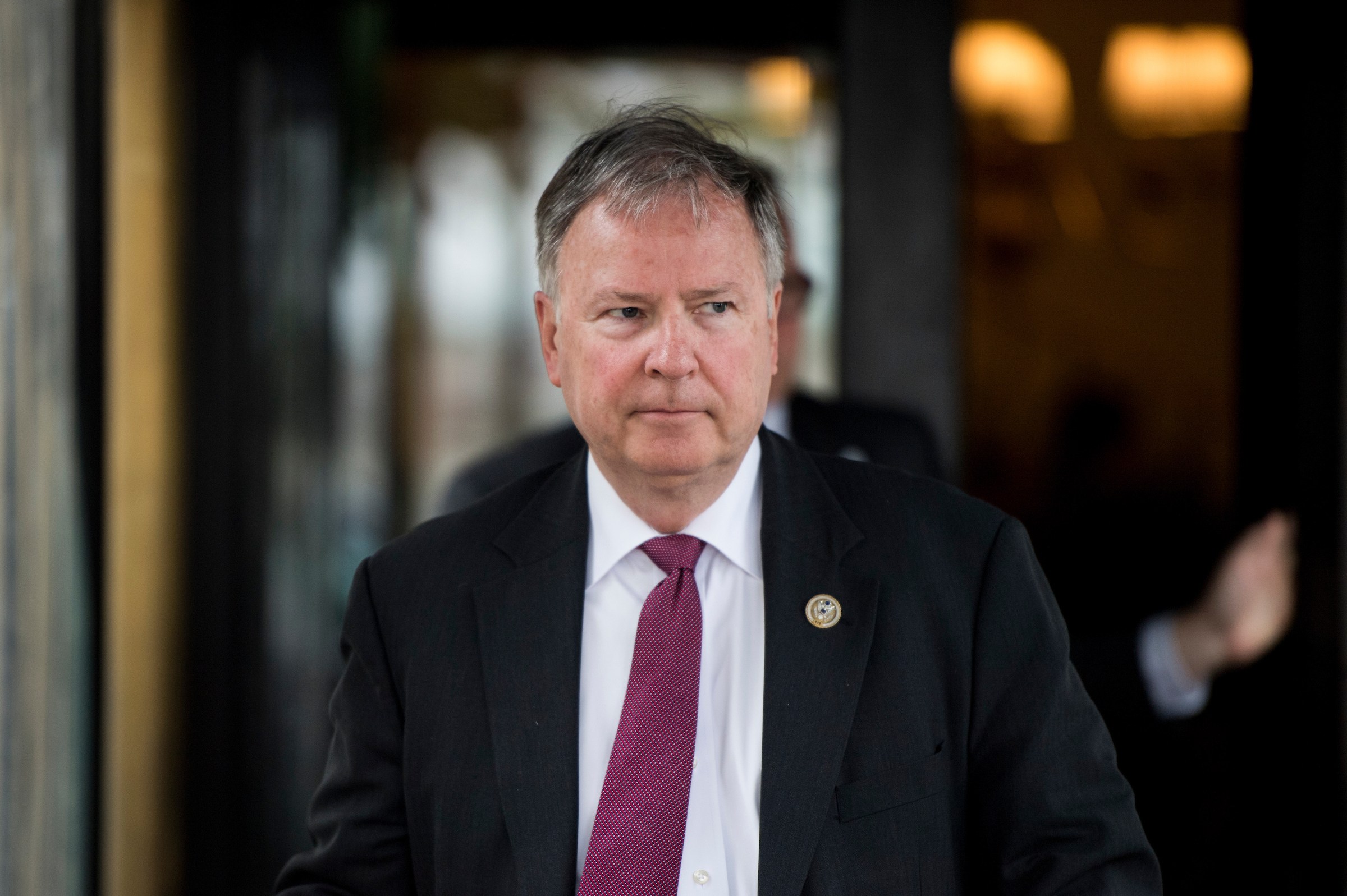 Rep. Doug Lamborn (R-CO) sent a letter to Secretary of Education Betsy DeVos concerning the University of California at Berkeley‘s Center for Middle East Studies (CMES) and its potential misuse of federal funds under Title VI of the Higher Education Act (HEA).

By way of background: Title VI grants use taxpayer money to “develop a pool of international experts to meet national needs” in the field of “international studies and world languages.” Programs supported by Title VI must “reflect diverse perspectives and a wide range of views” for the purpose of aiding U.S. national security.

The Middle East Forum’s Campus Watch and Washington Project have long worked to reform Title VI abuses. Noting that a previous inquiry into Title VI funds at the Duke/UNC Middle East Studies Consortium found that most programs had “little or no relevance to Title VI,” and that the programs “lack balance,” Lamborn raises a number of concerns about Berkeley’s CMES, ranging from politicized professors to murky foreign funding arrangements.

One major worry concerns support for academic boycotts of Israel. Lamborn expresses alarm that CMES Chair Emily Gottreich signed a public letter urging UC Berkley not to restart its year abroad program in Israel. Title VI specifically requires recipients to “promote access to research and training overseas, including through linkages with overseas institutions,” which is diametrically opposed to Gottreich’s stated views. Carrying out her pledge of opposing study abroad programs with Israel is illegal.

“Boycotts aimed at Israel – and only at Israel – are antisemitic, but when it involves Title VI funds, it’s against the law,” said Winfield Myers, director of Campus Watch. “Rep. Lamborn is right to raise this issue with the Department of Education.”

Another major concern is that, according to the Clarion Project, since 2012 UC Berkley has received $24 million from the Kingdom of Saudi Arabia, a monarchy whose goals and values differ greatly from America’s. This creates a potential conflict of interest if paired with funds intended for U.S. national security.

“Last year, Congress correctly raised the alarm concerning the potential for undue influence on universities when accepting money from Communist China. But authoritarian Middle Eastern countries deserve no less scrutiny,” said Cliff Smith, director of the Middle East Forum’s Washington Project. “The Department of Education should insist that UC Berkley be fully transparent about how it spends these funds and present solid evidence that it is not intermingling them with Title VI grants intended to benefit U.S. national security.”