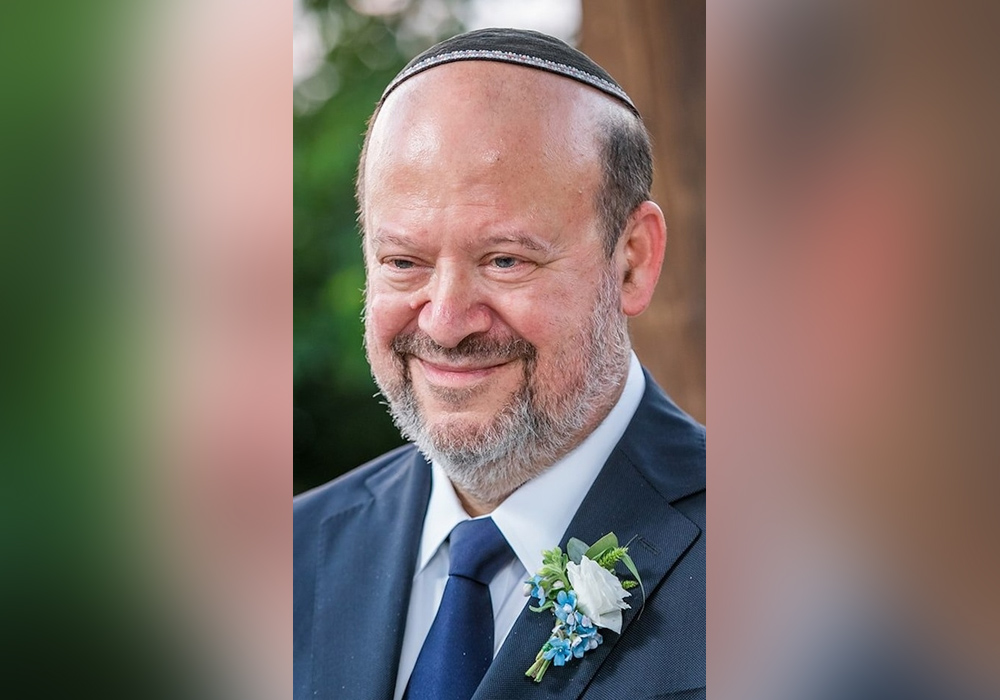 The death of Benyamin Korn, erstwhile editor of the Philadelphia Jewish Exponent, takes from the Sun’s camarilla a shrewd, and, in our opinion, exceptionally wise journalist — just when America most needs such sages. His life traced a classic American arc, from radical leftism to principled conservatism to orthodox religion. He was a reader and encourager of the Sun from the beginning, and we cherished his friendship.

We first encountered Korn in the 1990s, when we were editing the Forward and he was at the Exponent. He was the son of a Reform rabbi who had, as a rear admiral of the United States Navy, risen to become the first Jewish chaplain of any branch to accede to flag rank. As a young man, the rabbi’s son was more into Mao than Moses. For a period Korn lived in India. Eventually, though, he came home and, soon enough, began his move to the right.

Korn helped in the establishment of the Committee for Accuracy in Middle East Reporting and Analysis, which has played an important role in illuminating bias against Israel. Korn also played a role in revivifying the Zionist Organization of America. One reason we stayed in touch with Korn, though, was that he was unpredictable — and full of surprising insights.

Which led to him becoming the author of the story that may hold the record in Web traffic for a single dispatch in the Sun. It stemmed from the fact that, late in his career, Korn became infatuated with Governor Sarah Palin. Not anything the least salacious — purely political. Enough so, though, that he created Jewish Americans for Sarah Palin, which led to, among other things, Korn and his heroine sharing a shabbat meal.

It happens that Korn was often up and operating between 2 a.m. and 4 a.m. One morning in March 2011, he called to ask whether we were aware that Governor Palin was the only figure in either party seeking the establishment of a no-fly zone over Libya. We invited him to write it up. The story ran under the headline, “Palin Doctrine Emerges as Arab League Echoes Her Demarche on Libya.” It was linked on Drudge for something like four days.

Korn, in other words, had a canny nose for news, even if Mrs. Palin failed to prosper politically. Korn himself was never shy about acknowledging his political transition and turn to religion. That point was well-marked in a profile in Tablet Magazine. The rabbi’s rebellious son seemed to have entered every phase of his remarkable life with zest and optimism. How he will be missed among the mourners of Zion and Jerusalem.