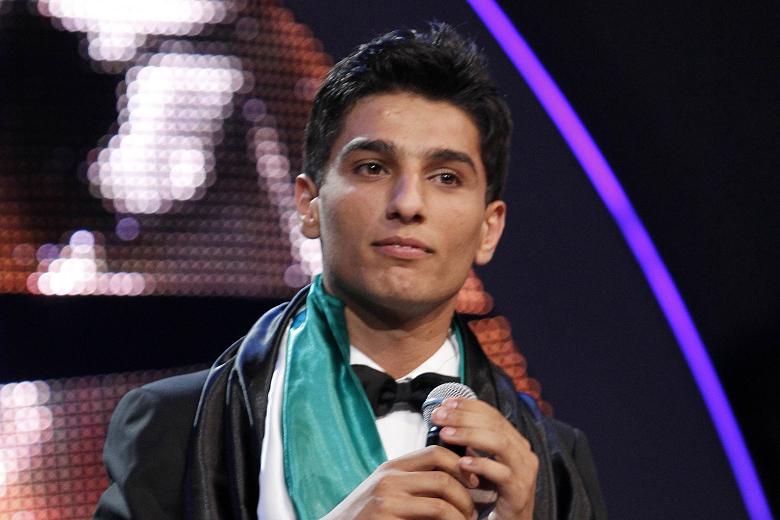 Earlier today, the Israeli daily Maariv quoted Avi Dichter, a member of the Israeli Knesset and former Minister of Internal Security, as saying that the Israeli authorities have decided to prevent the young well-known singer from visiting the occupied Palestinian territories.

Dichter was also quoted as saying that his country was examining the possibility of calling for the cancelation all of Assaf’s events in the United Arab Emirates, where he lives with his wife.

Abu Seif pointed out that “the Israeli occupation’s campaign against artist Mohammed Assaf comes as part of its war against Palestinian arts and culture,” and that “the incitement carried out by the occupation against Assaf is against the Palestinian national culture that is committed to defending the rights of our people.”

“This Israeli campaign and incitement against Palestinian arts and against one of the stars of Palestine — who carry to the world the voice and story of our people suffering under the occupation — will not succeed in undermining the eternal message of the Palestinian artists and their struggle,” said Abu Seif.