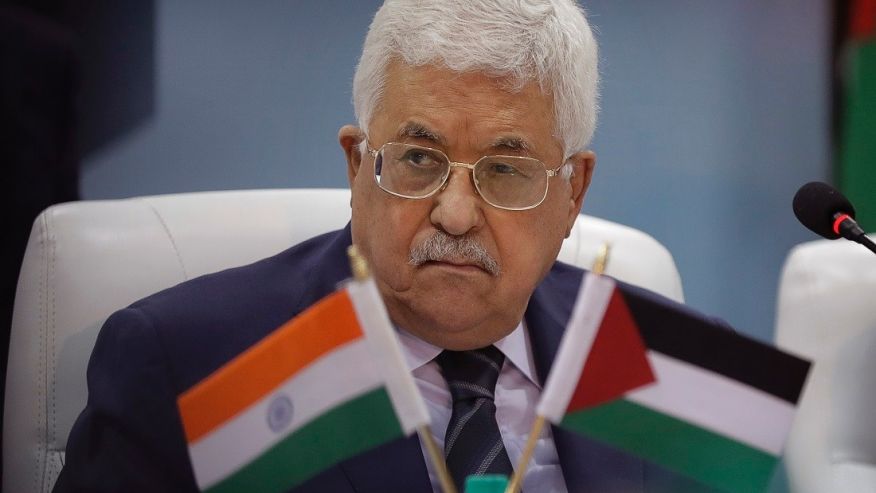 On January 1, 2021 an order given by the IDF Commander of the Central Command went into effect banning the banks in Judea and Samaria from providing banking services to Palestinian prisoners, released prisoners and the families of shaheeds receiving payments from the Palestinian Authority (PA). Following the order, the Bank of Palestine, the largest Palestinian bank, began closing accounts of prisoners and shaheed families. (Filastin al-A’an, January 5, 2021).

Before the order went into effect, Qudri Abu Bakr, chairman of the authority of prisoners and released prisoners’ affairs, announced that payments for December 2020, and January and February 2021 had been made in advance (al-Andalou News, December 29, 2020). That is expected to give the PA government breathing space until the new American administration begins functioning, and to formulate an alternative method for making the payments.