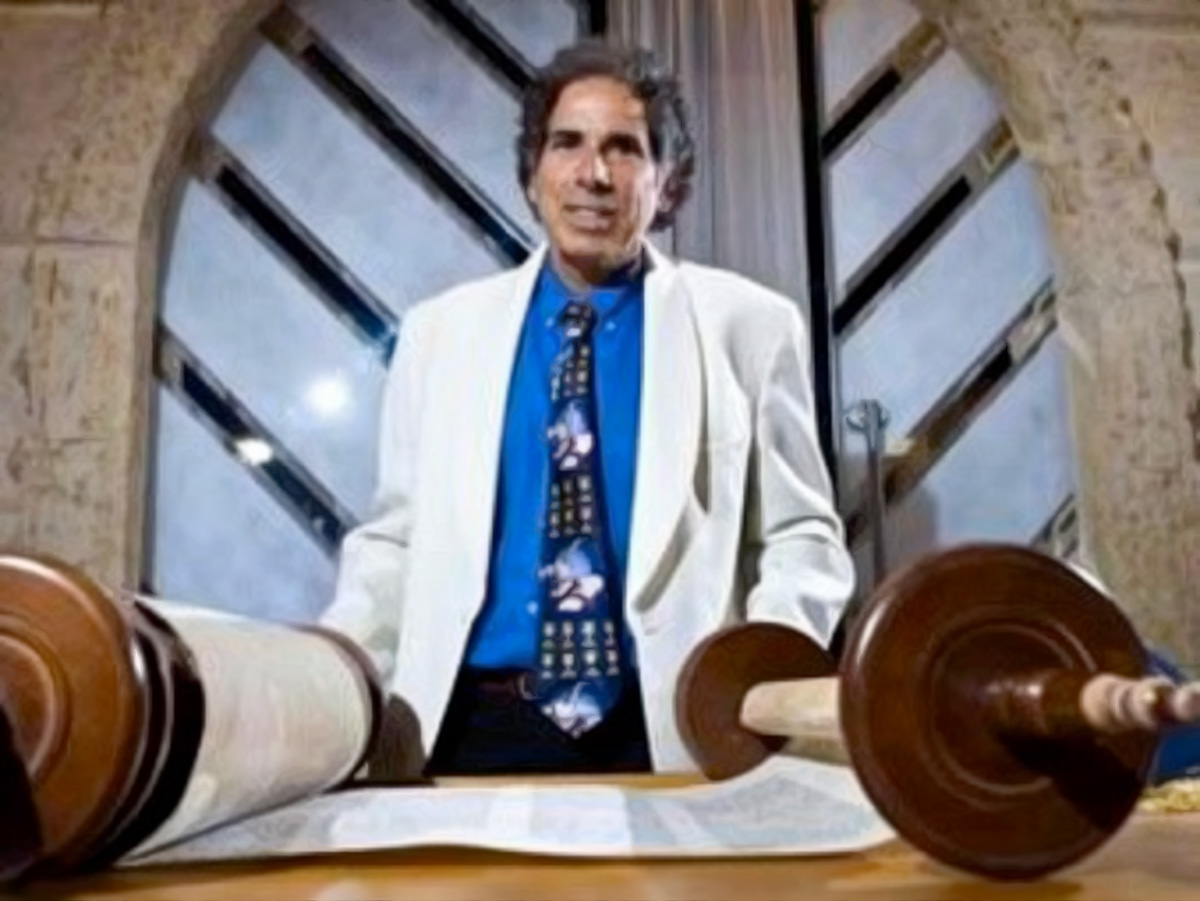 I urge the Biden Administration to do all it can to repudiate the obnoxious effort of the Palestinian Authority and UNRWA to brainwash children and pay off murderers of Jews, who not only threaten Israel, but destroy the integrity of the United Nations, and send a message to terrorists that violence and terror are legitimate and effective tactics to destroy the west.

Rabbi Barry Silver, Esq.
barryboca@aol.com, (561) 302-1818
18624 Cape Sable Drive, Boca Raton, Fl. 33498
Who’s Who of American Law since 2000.
Spiritual leader of Congregation L’Dor Va-Dor in Boynton Beach, Florida
Founder of the Interfaith Justice League
Founder of Cosmic Judaism, which merges Judaism and science,
The only Rabbi to have served in the Florida Legislature
Civil rights attorney specializing in church/state separation and the environment