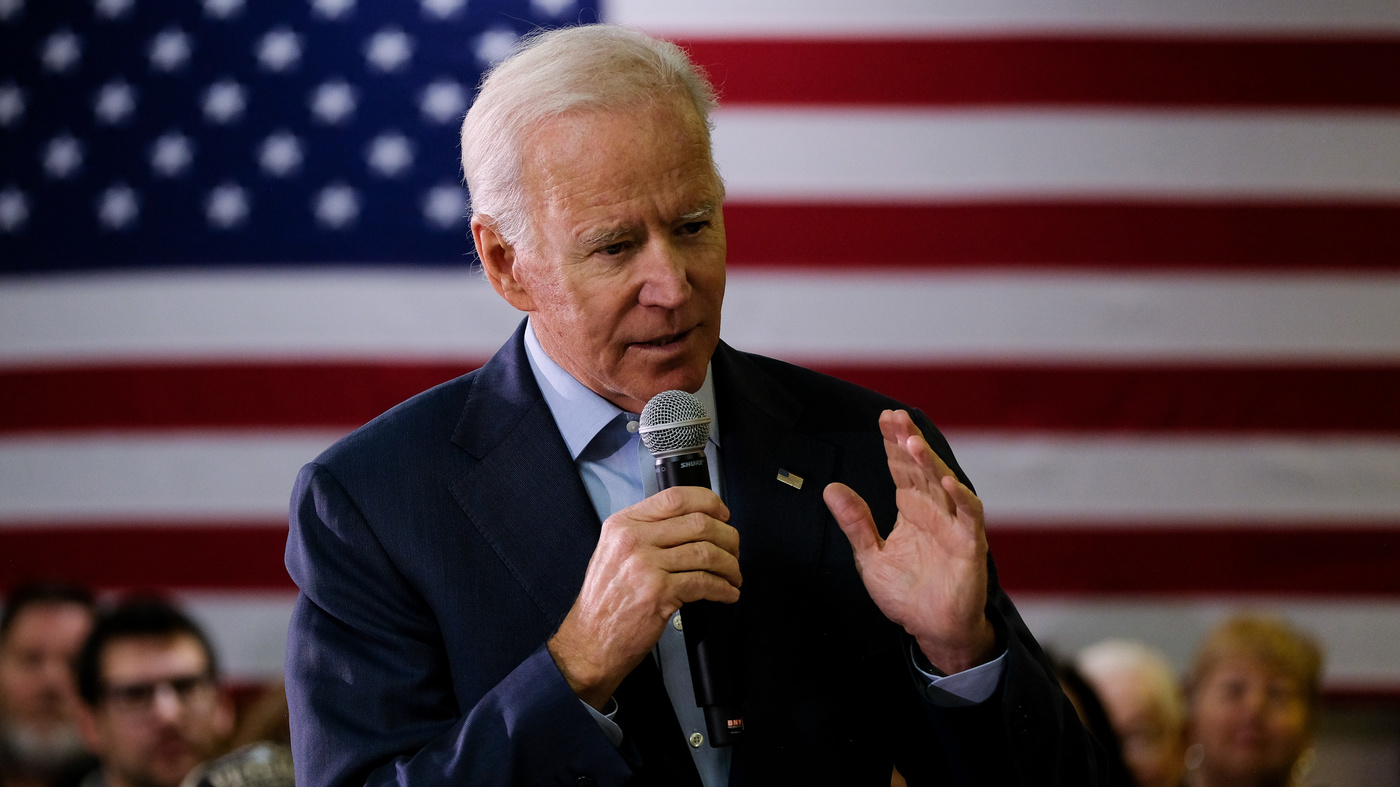 As Israelis cope with their fourth election in two years, Americans must wonder what U.S. policy on the Israeli-Palestinian conflict will be under the Biden administration—no matter who wins in the Israeli vote. A State Department memo entitled “The US Palestinian Reset and the Path Forward” gives some insight.

The internal memo was by Hadi Amr, a political appointee as the new deputy assistant secretary of state in the Near East bureau and the Department’s highest-ranking official dealing exclusively with Israeli-Palestinian matters.  According to The National, the UAE newspaper, the memo was then forwarded by Acting Assistant Secretary Joey Hood to Secretary Blinken. Because this was a memo to, not from, Secretary Blinken, it’s impossible to know if he agrees with its contents. The memo (assuming that The National’s story is accurate) is bottom up, not top down, and tells us not what Blinken’s conclusions will be but what the experts in the Department are urging upon him.

The memo says two things, at bottom: that the United States must repair its relations with the Palestinian Authority/PLO leadership, and that advancing the two-state solution must remain at the heart of U.S. policy.

As to the first point, the memo says “we [the US] suffer from a lack of connective tissue following the 2018 closure of the PLO office in Washington and refusal of Palestinian Authority leadership to directly engage with our embassy to Israel.” It then discusses a “reset under way and the path ahead,” meaning “resetting the US relationship with the Palestinian people and leadership….” It also states that “We are planning a full range of economic, security and humanitarian assistance programmes, including through UN Relief and World Agency for Palestine Refugees in the Near East (UNRWA). Prior to the fuller launch, we plan to announce $15 million in Covid-related humanitarian assistance.”

A linguistic note: “programmes” is UK English, and would be rendered “programs” in American English. This makes one wonder if the memo is authentic, was drafted by someone educated in British schools, or was inaccurately presented by The National.

As of this date, Palestinian legislative elections are scheduled for May 22, and presidential elections for July 31. Because no elections have been held since 2006, it is quite possible that these elections too will be postponed. That uncertainty as to whether there will be elections, and who will win them if they are held, suggests that this “reset” is a bit premature. “Resetting the US relationship with the Palestinian…leadership” will be extremely difficult if that leadership includes Hamas, as it well may. Indeed, in talks in Cairo in the past week, Fatah and Hamas have discussed a joint electoral list–a maneuver that would guarantee a Hamas role in the PA government, as well as denying the Palestinian people a meaningful electoral contest.

The memo does not address, as far as I am aware, the huge gap between the Palestinian people and the corrupt and increasingly repressive “leadership” of the PA, PLO, and Hamas, but getting along better with that leadership than the Trump administration did does not necessarily benefit the Palestinian people—nor will they necessarily like it. The memo says it should be U.S. policy to support “strengthening civil society, media watchdogs and other elements of the fourth estate, such as emphasising to the [Palestinian Authority] the need to protect civil society through the reductions of arrests of bloggers and dissidents.” Quite so, but logic might suggest that we hold off on this “reset” and support unless and until we can get the PA to end its increasingly thuggish behavior. [I note again the spelling: here, the American “emphasize” is rendered in the British way as “emphasise.” Normally spell-check or editing would have fixed that, so it remains a curiosity. See below as well, where “normalize” becomes “normalise.”]

It is also worth noting that the memo simply assumes that working more closely with UNRWA is a desirable thing. This ignores the continuing revelations of anti-Semitic content in the curricula in UNRWA schools, and the deep problems in that controversial agency. The Biden administration may wish to ignore all this, as if it did not really exist and the complaints about UNRWA were just a passing Trump phenomenon. But that will not work, because UNRWA’s problems are deep and widely known—not least in Congress.

The same holds for the PA’s own schools. For example, Norway announced in 2020 that it was withholding funds earmarked for PA schools because some of the curricula promoted violence and anti-Semitism. In 2017 Belgium froze funding when a school it was funding was named after a terrorist who perpetrated a massacre that killed 38 civilians—including 13 children.

A “reset” of relations with the PA and PLO leadership, especially if Hamas wins a role in the legislature and is given control of some ministries, is going to be difficult and controversial. The memo says “The last Palestinian elections were held 15 years ago, and half of the young population has never had a chance to vote. But the implications of an election remain uncertain: the collapse of a power-sharing agreement after the prior elections led to the Hamas takeover of Gaza.” If I were on Secretary Blinken’s staff, I would kick this memo back downstairs to ask that it take account of all those coming problems, and how Congress will react to them.

The second issue is the memo’s assumption that U.S. policy should be built around the two-state solution, as if the Oslo Accords had been signed recently rather than a quarter-century ago. The memo says the Biden administration’s goal should be “to advance freedom, security, and prosperity for both Israelis and Palestinians in the immediate term which is important in its own right, but also as means to advance the prospects of a negotiated two-state solution.” The memo is correct, in my view, to see how the Abraham Accords can be used: “In these new normalised relationships, we will look for opportunities to support Israeli-Palestinian peace efforts and improve the quality of life for the Palestinian people.”

The memo argues for “rolling back certain steps by the prior administration that bring into question our commitment or pose real barriers to a two-state solution, such as country of origin labelling.” It is plain silly to think that such product labelling is actually a barrier to a two-state solution. What’s more striking is that on this subject there is no new thinking. There is simply a return to position papers from the Obama administration, and to the very old tradition of seeking smooth relations with the PA leadership no matter how bad their treatment of their own people.

But what if Hamas joins the PLO, which signed the Oslo Accords, after the Palestinian elections (likely after the scheduled PLO internal parliamentary elections, for the Palestine National Council, scheduled for August 31). In that case a terrorist group that is completely opposed to Oslo and to the two-state solution would be gaining influence and power in the PLO and the PA. Would it still be sensible to seek closer relations with the Palestinian leadership, and strengthen that “connective tissue?”

Perhaps there are other significant parts of the memo not described by The National, and in any event this is (to repeat) a memo to not from the secretary of state. Nevertheless, it is a rare early insight into administration policy on the Israeli-Palestinian conflict. From what it shows, the “new” or “reset” policy will not be very new at all: it will instead be a return to patterns of conduct that were tried and found wanting in the past.