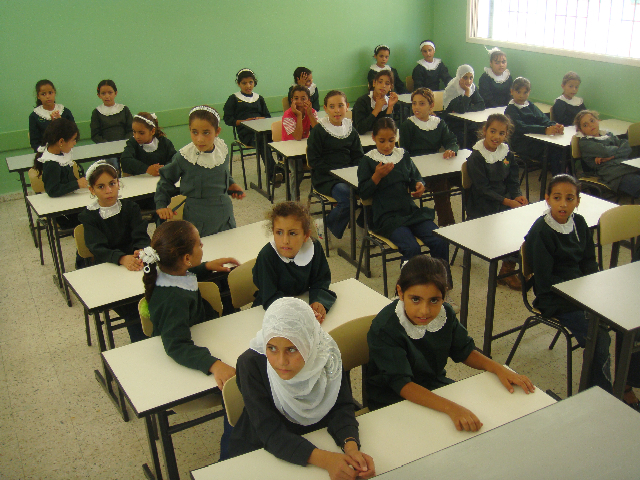 The U.S. government funded an estimated $243 million for education assistance in the West Bank and Gaza (WBG) for fiscal years 2015 through 2017, including an estimated $193 million from the Department of State (State) and about $50 million from the U.S. Agency for International Development (USAID). Of State’s contribution of approximately $193 million, the United Nations Relief and Works Agency for Palestine Refugees in the Near East (UNRWA) estimated that about $187 million was provided for its education assistance. State provided the remaining approximately $6 million for non-UNRWA education projects. UNRWA purchased English language textbooks used in UNRWA schools with funds that consist of contributions from donor countries, including the United States. The U.S. government and UNRWA did not fund textbooks published by the Palestinian Authority because the Palestinian Authority provided these textbooks free of charge, according to agency officials.