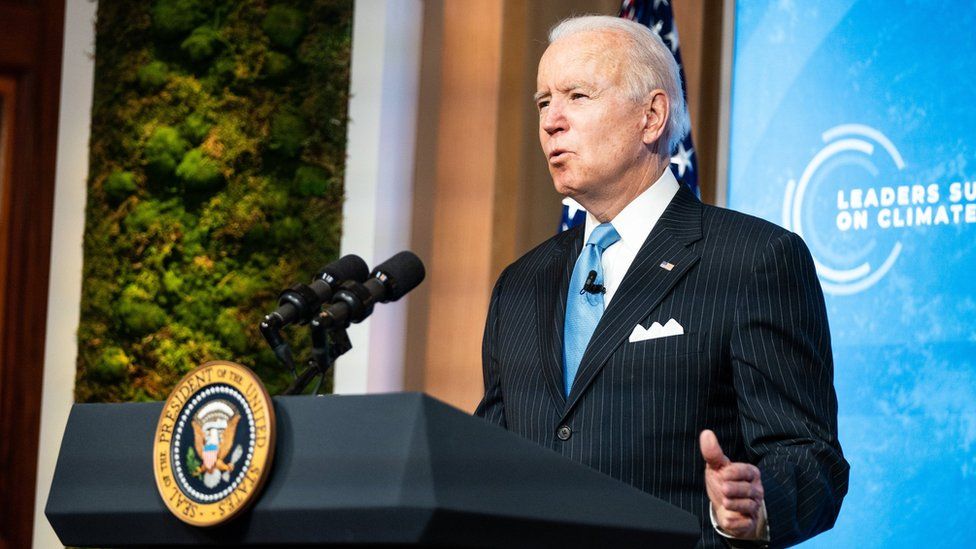 It was always a given that the Biden Administration would revert to Obama’s failed foreign policies.

The only question has been how fast it would happen and how all-embracing of “progressive” political correctness it might be.

Now we know the answers.

With Obama era officials back in positions of power, it is full steam ahead for those who advocate appeasement of terror groups and nations who promote, support and finance them.

Afghanistan is about to be sold down the river as Biden and his team prepare to withdraw American troops. What will happen as surely as night follows day is the return of the Taliban, civil war and the restoration of fundamentalist Islam with the consequential suppression of women’s rights and the persecution of non Muslims. Listening to the blathering of State Department officials is like running a recording of Chamberlain’s failed promises in the lead up to the outbreak of the 2nd World War. Trotting out the same mirages of diplomacy averting the inevitable terrorist takeover it is incredible how imbecilic policies can be marketed as some sort of triumph. If, as it seems, the Afghan authorities have swallowed this load of garbage they will have signed their own death warrant and condemned their long suffering citizens to years of misery and a giant leap back to the Middle Ages.

This should be an abject lesson for other countries facing threats from those scheming to subvert and conquer them. One of the reasons given by Secretary of State, Blinken, for pulling out is that America had no further desire to stay in the country and help fight against terrorist groups. This reasoning should cause bright red warning lights to start flashing in South Korea and Taiwan. If current Washington thinking is logically followed through then the presence of American troops to defend against North Korean ambitions is also an inconvenience and withdrawal a distinct possibility. Likewise the US commitment to help defend Taiwan against an inevitable Communist Chinese takeover must also be suspect.

All of these scenarios should have Israeli strategists thinking seriously as to where we may be heading in the next few years.

Israel has never agreed to US or any other foreign troops being stationed on its sovereign territory so the question of precipitous withdrawals is not relevant. Prior to the Six Day War, UN so called “peacekeeping” troops were stationed in Gaza but they scuttled out as soon as Nasser demanded their removal. This demonstrated to all but the most delusional that relying on others to safeguard our security is a fools’ errand. The UN forces in south Lebanon are totally incapable of preventing Hezbollah from amassing thousands of missiles and the UN troops on the Golan had to be rescued by Israel in the midst of the Syrian civil war. The UN observers in the Sinai likewise fulfill no strategic and useful purpose.

The Biden Administration like countless other left wing Governments cannot see that the UN and its associated bodies are no longer neutral guarantors of peace or a protector against terror supporting nations. They have been subverted by the immoral majority for whom civil and human rights, historical facts and truth are irrelevant. Most Israelis realized this fact a long time ago and that is why if the current policy makers in Washington are determined to once again place our fate in the hands of those corrupt institutions there will be an inevitable falling out.

The early signs are already evident as Biden, Harris and Blinken restore millions of American taxpayers’ money to the corrupt PA and UNRWA which exists only to perpetuate the Arab refugee situation and inculcate succeeding generations with incitement and hate against Jews and Israelis. It is mind boggling that Abbas can praise the courage of the ICC (International Criminal Court) in planning to prosecute Israel for “war crimes” and describe its actions as “defending truth and freedom” and the only reaction is the money taps being turned on full blast. The payments to convicted terrorists and their families seemingly make no difference to the decision makers in Washington.

The State Department has resumed its historical anti Israel rhetoric which rather negates the double speak diplomatic charm offensive undertaken by the Secretary of State in his Yom Ha’Atzmaut message. Only those with short memories or historical amnesia will forget the many times in the past when arms embargos were the order of the day and daily condemnations of our efforts to defeat those arrayed against us were forthcoming. Thus recent pronouncements that “it has been our long standing position that the West Bank is occupied” and affirming US backing for a two State SOLUTION on the very day we mourned for the victims of the FINAL SOLUTION should come as no shattering surprise.

The impending and long overdue Palestinian Arab elections (if they actually take place) has Hamas and Fatah/PLO promoting maps showing Israel wiped off and replaced by a Jew free Palestine. Several candidates are terrorists with blood on their hands yet none of these inconvenient facts seems to trouble the Democrats. In fact at the recent J.Street conference Bernie Sanders and Elizabeth Warren as leaders of the far left progressives have demanded that aid to Israel be restricted as a penalty for not surrendering to terrorist demands and committing national suicide. Once again the State Department has demonstrated its traditional stance by commenting “the Palestinian elections are ultimately a matter for the Palestinian people to decide.” In other words, don’t bother us with inconvenient facts.

In a similar vein, Blinken pontificated “the Palestinians should enjoy the same rights and freedoms as Israelis.” Instead of directing his demands to the PA which denies its own citizens these basic rights he insists that Israel is somehow responsible.

Observing how the new winds are now blowing under Biden, Abbas unsurprisingly has made another demand. Speaking via zoom at the conference of misnamed “pro Israel” J. Street, he has urged Biden to scrap the US law designating the PLO and friends as terror groups. Ludicrous as this may seem it will not come as any great shock if in actuality the US Administration obliges him.

Hovering over all are the frenetic attempts to buy off Iran and by hook or by crook remove sanctions and restore the Mullah regime to respectability with a clear and unhindered path to nuclear weapons and the means to deliver them. Everyone knows that the prime target is Israel but the EU, China, Russia and now the USA prefer to ignore such bothersome truths. Thus, when Israel declares that it will never allow Tehran to attain the ability to carry out their long declared aim of eliminating the Jewish State all hell breaks out from appeasers and hypocritical Foreign Ministries.

It was reported the USA demanded that Israel “cut down the chatter on Iran’s nuclear programme” as it “compromises US efforts to bring Iran back to the negotiating table.”  There you have it in a nutshell. Strip away the diplomatic double talk and you have our so called best friend telling us to butt out and stay shtum while they negotiate away our security and the lives of our citizens.

One can only hope that when a new Israel governing coalition is finally (and speedily) established it will have the guts to proclaim as loudly and forcefully as possible: NO GO, JOE.