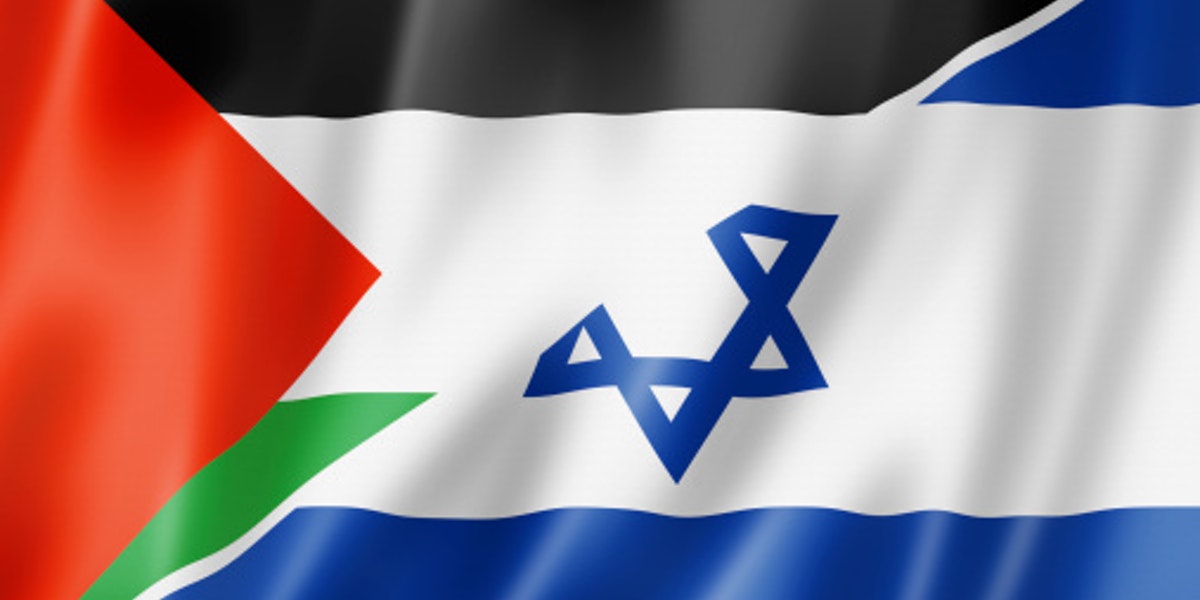 This agreement between post-World War I allied powers (Britain, France, Italy, Japan) was adopted on April 25, 1920 during the San Remo Conference. The Mandate for Palestine was based on this resolution; it incorporated the 1917 Balfour Declaration and the Covenant of the League of Nation’s Article 22.

The Mandatory was responsible for putting into effect the declaration originally made on November 8, 1917, by the British Government, and adopted by the other Allied Powers, in favor of the establishment in Palestine of a national home for the Jewish people.

The Mandate for Palestine, a historical League of Nations document, laid down the Jewish legal right to settle anywhere in western Palestine, a 10,000- square-miles area between the Jordan River and the Mediterranean Sea. The Mandate’s roots can be traced to the founding of modern Zionism in August 1897 and the Balfour Declaration of November 2nd, 1917.

After witnessing the spread of anti-Semitism around the world, Theodor Herzl felt compelled to create a political movement with the goal of establishing a Jewish National Home in historic Palestine, and assembled the first Zionist Congress in Basel, Switzerland. During World War I, Foreign Secretary Arthur Balfour simply expressed Great Britain’s view with favor for “the establishment in Palestine of a national home for the Jewish people.”

In contrast, the Mandate is the multilateral binding agreement which laid down the Jewish legal right to settle anywhere in the geographical area called Palestine, the land between the Jordan River and the Mediterranean Sea, an entitlement unaltered in international law.

The entire League of Nations [Today the United Nations] – 51 countries – unanimously declared on July 24th, 1922: “Whereas recognition has been given to the historical connection of the Jewish people with Palestine and to the grounds for reconstituting their national home in that country.”