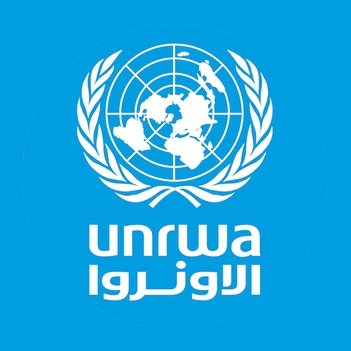 On 11 and 12 May 2021 two United Nations Relief and Works Agency for
Palestine Refugees in the Near East (UNRWA) schools were hit within the
context of airstrikes by Israel on Gaza, causing extensive damage to the
compound’s western perimeter and to at least 29 classrooms. On 12 May 2021
the UNRWA headquarters building in Gaza was hit resulting in damages to the
building’s perimeter wall. It is unclear whether the UNRWA building was hit
directly or whether the strike was so close that the building suffered
damage. All staff report to be safe and well.

Pursuant to international law, including the 1946 Convention on the
Privileges and Immunities of the United Nations, UNRWA premises, property
and assets are inviolable. All UNRWA facilities are clearly marked with a UN
flag.