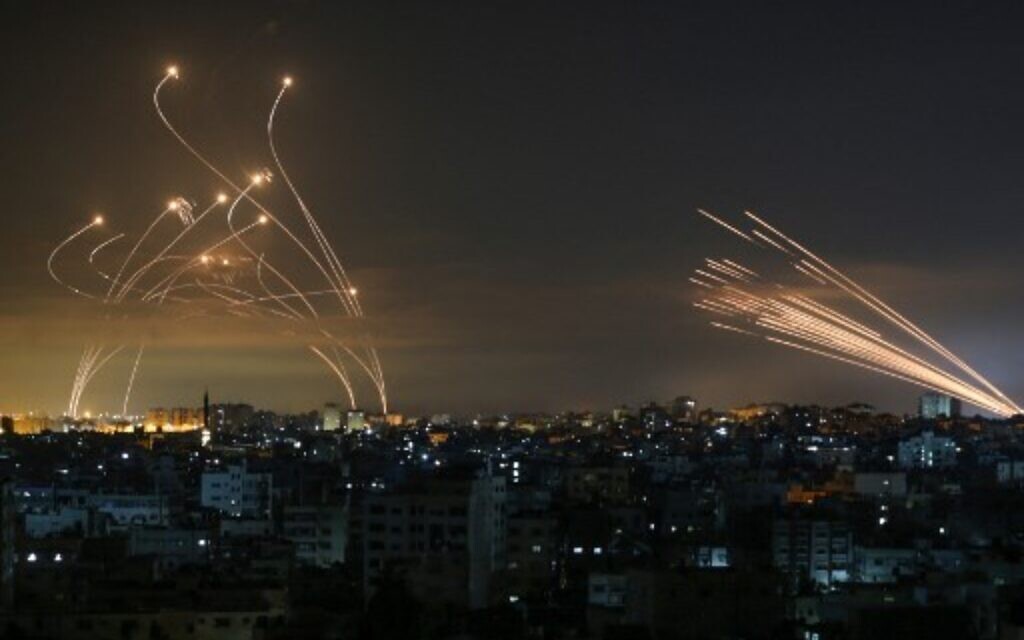 Here is something to think about. Israel had one major success during the recent fighting in Gaza.

On May 14, the IDF Twitter account hinted that a ground invasion started. Hamas and the other terrorist groups took to their forward positions and Israel bombed the heck out of them. It was absolutely brilliant since no ground invasion was happening.

What amazes me is how Hamas took the bait. All Israel had to do was send out a tweet. The international media then began to report this as fact. This includes The NY Times, Washington Post, AP and others. Once one outlet publishes a story, many follow. In other words, the IDF took full advantage of the fact that journalism has become a joke of a profession.

Did any of the news outlets reporting this story actually see troops cross the border? The answer is obviously not.

However in today’s day and age, many  journalists spend their day on social media picking up stories.

Conceptually anyone can do this.

This is just another example of why I don’t trust the mainstream media. They have a narrative and run with it, regardless of where the facts are. Clearly the IDF knows this after the fake news media has spent decades trashing Israel, and this time Hamas terrorists paid the price.