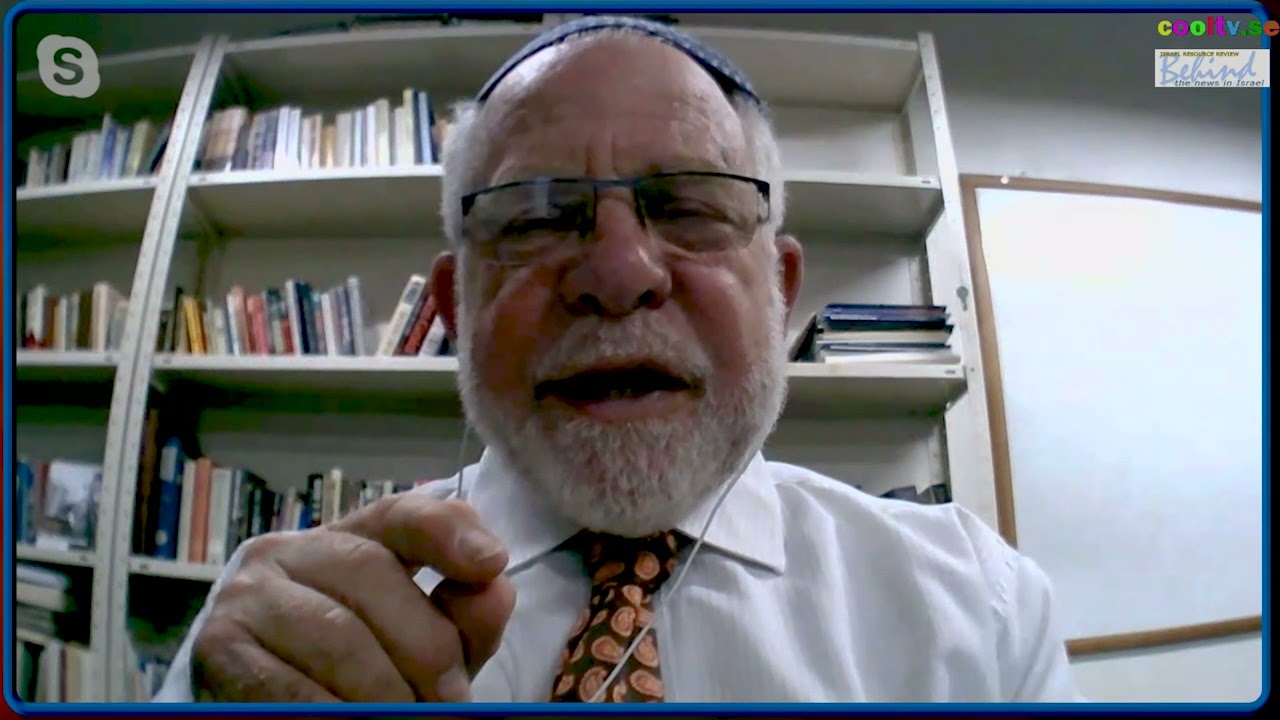 A vicious memo about David Bedein has been circulated by UNRWA over the last seven years.

The UNRWA attack on Bedein’s credibility alleged that the media outlet Arutz Sheva had retracted David’s articles, that David had distorted his findings about UNRWA, and that David had embraced the most extreme elements of Kahanism.

This memo has influenced parliamentarians, journalists, Universities, news agencies and synagogues to cancel connections they had with David Bedein. Media outlets paying fees to David Bedein since he opened up his media office cut off all ties to David Bedein.

As David was about to lecture at an Institute of Jewish studies in Jerusalem, the UNRWA memo, in unchangeable PDF format reached the students at that institute, on their smart phones, ten minutes before the lecture was about to commence

The time has come to clear the air: No retraction of any item from David Bedein has ever been issued by Arutz Sheva, that UNRWA has distorted Bedein’s coverage of UNRWA and that Bedein is not a disciple of Meir Kahane

I have not retracted reports and articles on Arutz Sheva by David Bedein of the Center for Near East Policy Research.

However, Chris Gunness, former spokesman of UNRWA in Gaza has been circulating a memo in which he has written the following false representation about my writings and David Bedein. In the memo, Gunness actually quotes his own words brought in an article on Arutz Sheva and writes that they are the views of Arutz Sheva. Here is what he wrote:

denial of an article by David Bedein

made in their magazine, in which Bedein

and “baseless allegations” against

UNRWA. The retraction says that “no

evidence” had been produced by Bedein,

who claimed that UNRWA was seeking

to impose a “Fourth Reich upon the

Jews” and that UNRWA’s “raison

d’etre” involved “a genocide against the

Jews”. The denial posted on the Arutz

Rochel Sylvetsky’s comment: A look at the articles on Arutz Sheva (links below) will make it clear that the claim of retraction of Bedein’s report in 2011 is untrue. (Mr. Gunness phoned me at the time and invited me to meet him over lunch and I categorically refused, as I thought he might have a photo taken as if we were having a friendly chat and post it. )

1. UNRWA quotes “Bedein’s claims” very partially, omitting all points that it cannot answer to, chief among them being the call for a violent struggle for the liberation of Palestine, including Israel’s pre-1967 territory, instead of advocating peace and co-existence with Israel.

2. Still, UNRWA does not try to refute even those “claims” it does quote, which means that they are all true. Instead, it tries to show that a similar attitude exists in Israeli schoolbooks having relied on a 2013 study that proved to be biased to a point that the State Department, which financed it, subsequently distanced itself from its results. I personally criticized that “study” in a lengthy paper and talked to representatives of the State Dept. prior to making their decision.

3. But all that is not the point. Even if Israeli schoolbooks were indeed similar to the Palestinian ones – which is not the case (they all talk about the need to solve the conflict peacefully – a basic element neglected by the 2013 “study”) – UNRWA is neither Israel nor the Palestinian Authority and what might be permitted to these two sides of the conflict is not permissible in UNRWA’s case.

4. A UN agency should be committed to neutrality in regional conflicts and cannot portray one party as illegitimate as UNRWA does regarding Israel. It should also be bound by the UN resolutions regarding peace in the Middle East and not use books that encourage Jihad and martyrdom, as it does. Above all, it should bear responsibility for the children and youth under its care and not indoctrinate them into waging war against their neighbors in the spirit of what is termed “the right of return”.

5. That is why this type of UNRWA’s “education” is dangerous and should stop.

The “proof” that the UNRWA memo mentions concerning the allegation that David Bedein had embraced extremists in Kahanist circles was that Bedein endorsed the reported content of the book, Torat HaMelech, which reportedly advocated murdering non Jews during a time of war.

The truth is that David Bedein wrote a review of Torat HaMelech, for a major news agency, which proved to be a compendium of many opinions, not a book that advocate the execution of gentiles during a time of war. This is that review: https://www.israelnationalnews.com/Articles/Article.aspx/10397

Canadians for Peace Now welcome a leading basher of Israel.