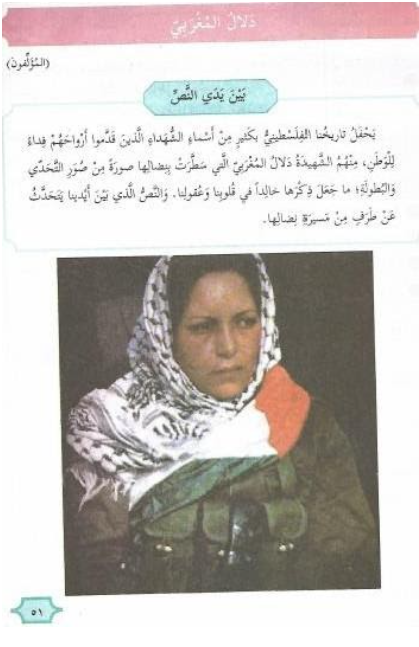 In that interview, Lazzarini claimed, “Gaza has been blocked for fourteen years.” Since UNRWA refugee camps constitute 82% of the Gaza population. Lazzarini would have to know that at no time has the Gaza Strip been sealed off by the naval restrictions that Israel implemented after the Hamas takeover of Gaza in 2007. Although sea access has indeed been restricted since the takeover, Lazzarini knows that Gaza has fully been open for humanitarian aid and commerce from three crossings: Rafiah towards Egypt, along with Kerem-Shalom and the Erez junction towards Israel.

Why then, would Lazzarini claim that a total blockade of Gaza is in force?

Such an inquiry raises the quesion: Does Mr. Lazzarini represent a UN agency or an organization whose purpose is to denounce Israel?

In the interview with his media colleagues in Zürich, Lazzarini makes matters worse with claims that “The blockade prevents the movement of people and goods as well as interferes with the reconstruction, the economic growth and the perspective for the local population.”

Lazzarini avoids any comment on the UNRWA policy, which prevents normal life by confining the 1.7 million descdendants of Arab refugees from the 1948 war to the continuing indignity of eleven Arab refugee camps in Gaza, giving them as the sole option for a future outside of UNRWA a return to Arab villages that existed before 1948.

The unkindest cut of all, however, is the Lazzarini praise for UNRWA schools as “an important antidote to persistent violence and widespread hatred.”

Remarkably, it is as though Lazzarini has never seen the actual curriculum of UNRWA schools. This curriculum explicitly promotes the dehumanization and delegitimization of any Jewish presence in the the state of Israel. Instead, UNRWA texts promote armed rebellion against Jewish sovereignty anywhere where it exists.

Lazzarini failed to relate to the fact that even though Israel is part of the United Nations, UNRWA only provides maps which do not depict Israel and which obliterate all Jewish cities with Arab names that replace them.

Since Lazzarini claims that UNRWA education is an antidote against violence, how can UNRWA, for the fourth year in a row, feature an UNRWA textbook that glorifies Dalal Al-Mughrabi, who murdered 35 people in a bus attack in 1978?

“Dalal al-Mughrabi
In front of the text
Our Palestinian history is replete with many names of martyrs who have given their soul in sacrifice for the homeland. Among them [is] the martyr Dalal al-Mughrabi who has illustrated with her struggle a picture of challenging and bravery that have made her memory eternal in our hearts and minds. The text in front of us speaks of one aspect of her struggle path.”  (Arabic Language, Grade 5, Part 2 (2019) p.

In the past four years, journalists, diplomats and elected officials of UNRWA donor nations have asked Lazzarini why UNRWA will not remove this book – yet the UNRWA chief refuses to do so.

Lazzarini mentions that UNRWA students are taught about human rights.

The Bedein Center for Near East Policy Research received and reviewed the 11 human rights schoolbooks provided to UNRWA students. It found that UNRWA schoolbooks about human rights are devoid of any mention of human rights for anyone who is not a Palestinian Muslim.

Jews, Christians and Israelis do not exist in the prism of human rights taught to UNRWA school children.

In terms of Hamas, UNRWA denies that their employees are members of Hamas. So how does UNRWA allow elections to take place for the UNRWA Teachers Association and the UNRWA Workers Union, which permit a list of candidates who openly identify with Hamas to run in these elections?

Why does UNRWA allow Hamas to register UNRWA children for weapons training camps?

While Lazzarini offers assurances that cement will only go for UNRWA projects, is it not the case that cement that was imported by UNRWA, was used for weapons tunnels in UNRWA schools?

Since Lazzarini targets the Trump administration for its cutbacks of UNRWA, the question remains: Since the Biden administration has declared that funds will only be provided to UNRWA if it implements strong reforms, will Lazzarini denounce  the new Biden UNRWA policies which demand UNRWA reform as a condition for renewal of the US funding of UNRWA?