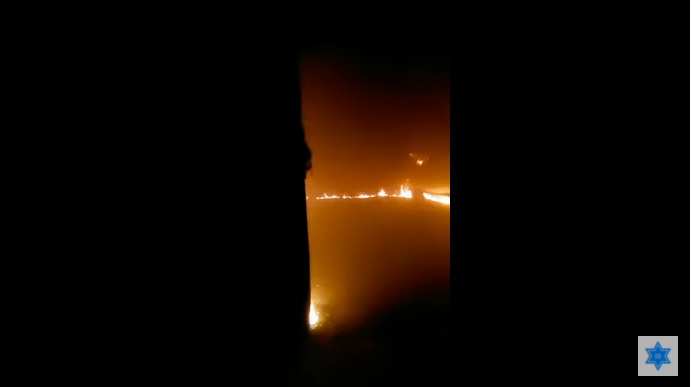 The Beit Midrash was established in memory of the late soldier Yehuda Ben Yosef and the late Yoav Doron.

Besides the police and army who began searching for the perpetrators, residents from Maale Hever staged a protest at the spot of the destruction in hopes of getting the authorities to declare the action terrorism and commit to rebuilding the Beit Knesset.

Chairman of Jewish Power MK Itamar Ben Gvir responded: “The police should investigate and treat others as they treat terrorism. Now it is only a structure, but in the future it can end in death. One should not ignore and bury one’s head in the ground. Let’s expect the police to find the culprits and put them in jail.”