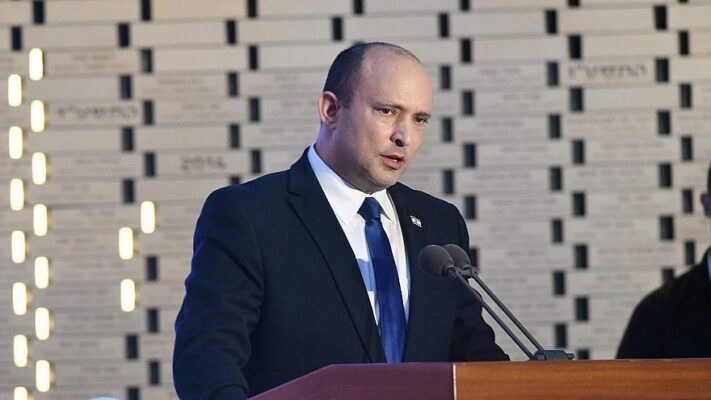 The UN hovers over the continuing Israel Arab war in a clear, existential manner.

5.3 million descendants of Arab refugees from Israel’s 1948 war of independence dwell in 59 “temporary” UN refugee camps with no future.

In that context, the UN facilitates funds from major western and Arab nations, where a UN agency known as UNRWA indoctrinates an entire population with the specious notion that the only “solution” to end their plight as refugees for perpetuity is to return to the villages they left , even if those villages no longer exist.

At a time when Israel’s prime minister chose the venue of the UN to address the terror threat facing the Jewish state – if this is not a UN recipe for war and terrorism, what is?