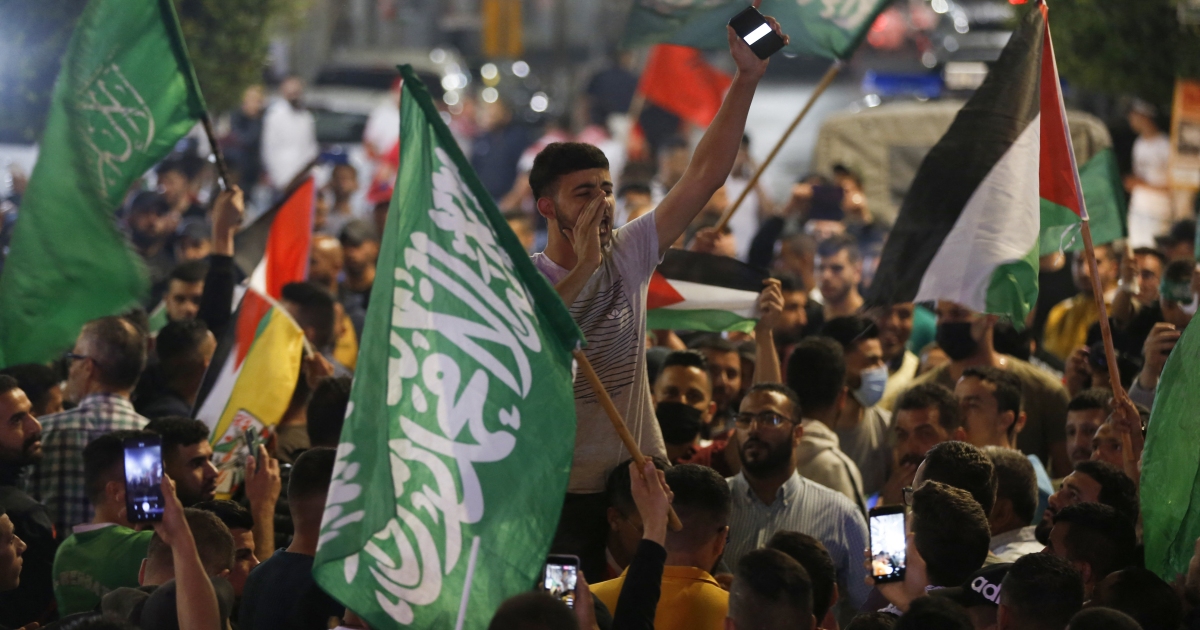 A US consulate serving the Palestinian Authority, a hostile entity, on Agron Street. the heart of Jerusalem, would challenge Israel’s sovereignty over any part of Jerusalem.

Full disclosure : I work at Beit Agron, located across from Jerusalem’s Independence Park, a stone’s throw from where the consulate for the PA would be functioning

If the new consulate for the PA indeed opens in Jerusalem, we would witness a stream of white license plates from the Palestinian Authority seemingly arriving with the innocuous purpose of renewing US passports and US birth certificates for hundreds of American Palestinians.

How many Palestinians frequenting Jerusalem would be considered a security threat to Israel at this time- is impossible to know.

This may all be part of a dangerous trend. Every morning , my bus passes the strategic Givat Hamatos neighborhood in southern Jerusalem, which will soon be ceded to the Palestinian Authority and drive a wedge through the heart of Jerusalem.

This occurs at a time when an effort is being made to allow another 7000 young residents of Gaza to gain work permits anywhere in Israel, after thousands of young Gazans went through intense weapons training this past summer, which our agency filmed.

The stark reality is that the PA represents an entity in an open state of war against Israel.

Having hired a top staff of Arabic speaking journalists to comb through all 1,000 texts the PA curriculum, which was built 20 years ago, we now see that the newest Palestinian Authority schoolbooks are even worse.

New PA books praise those who murder Jews, while elevating the armed struggle to a value for any child in the PA-school system to internalize that the PA is at war with Israel.

The child-military training that occurred during the past summer in Gaza shows a readiness of young Palestinians to engage every Jew in mortal combat.

Most people do not know that Gaza is located only 55 minutes from the heart of Jerusalem.