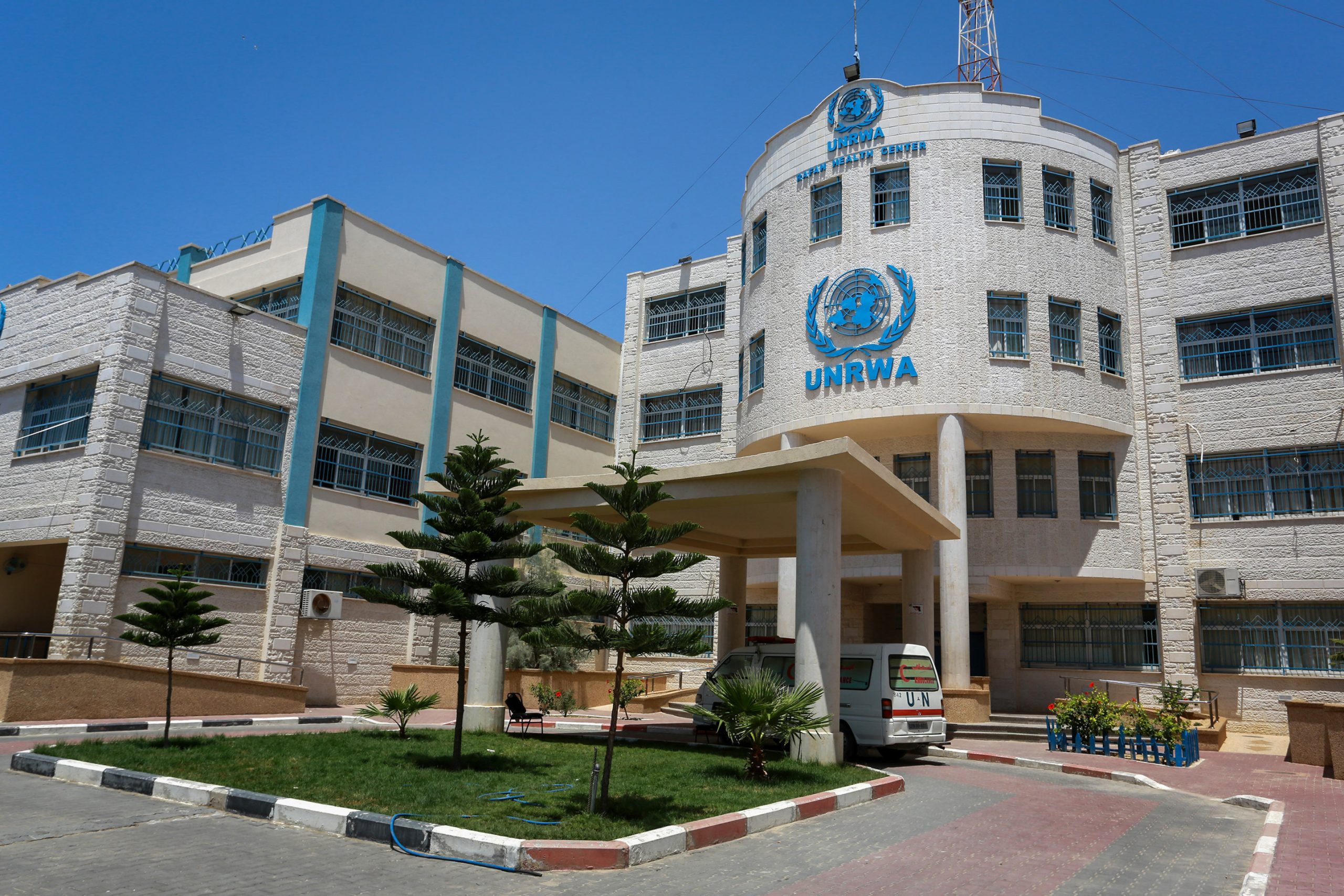 1. UNRWA as a United Nations Agency, is obligated to teach principles of peace and reconciliation in accordance with the values of the United Nations. However, UNRWA refuses to remove texts which promote war against the Jews. For Example: An school book incorporated by UNRWA Schools in 2018 reveres a woman terrorist who murdered 35 Jews in a terror attack. In the pages that follow her picture in that text, the killer is portrayed as a role model for the children to learn from.

2. UNRWA textbooks delete any map of Israel and rename all Jewish communities in Israel with Arabic Names

3. UNRWA teaches songs and poems which promote the extermination of the Jews.

4. UNRWA allows it schools to be adorned with violent Images of Arab terrorists who have murdered Jews.

6. UNRWA has created a curriculum for tolerance which does not include tolerance of Jews.

7. UNRWA operates in Jerusalem, the sovereign capital of Israel, yet refuses to recognize the authority of the Government or Courts of Israel.

8. UNRWA ,instead of resettling refugees in better conditions, continues to insist that their arab refugees from the 1948 war and their descendants must remain in 59 “temporary” refugee Camps where they have lived since 1949

9. UNRWA runs summer camps where the children are fully trained with live ammunition to “liberate Palestine”

10. UNRWA rallies Arabs who live in the Shimon Hatzadik/Sheikh Jarrah Neighborhood to encourage Arabs take back all neighborhoods in Jerusalem where Arabs lived before 1948.