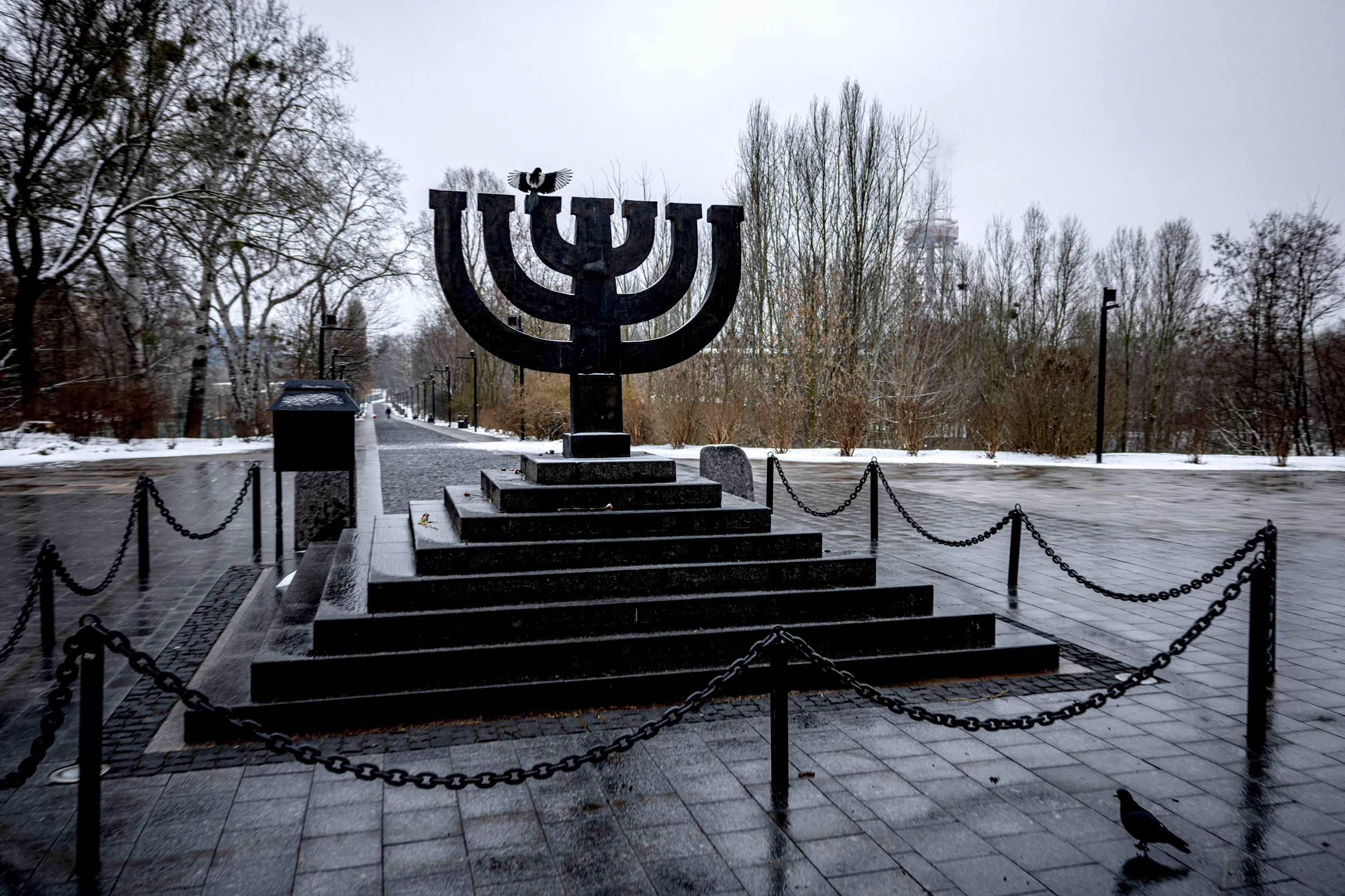 Today, every news consumer has heard of Babi Yar, the forest outside Kiev where the Germans killed tens of thousands of Jews in September 1941. The killing was marked by significant help from Ukrainian militiamen and just plain thugs. The massacre was done in broad daylight, with literally thousands watching the shooting of naked men, women and children into the giant pits outside the city.

The reports of the massacre, the biggest yet in World War II, spread quickly throughout Ukraine and neighboring Poland. The last ones to know were the Jews in Palestine. The reason: censorship by the Zionist leadership, which controlled virtually all of the Jewish newspapers in the Yishuv. For weeks, the Hebrew and other language newspapers were prevented from telling the more than 500,000 Jews of the German extermination campaign. This marked a policy easily defended by Jewish Agency chairman and Mapai chief David Ben-Gurion during the war.