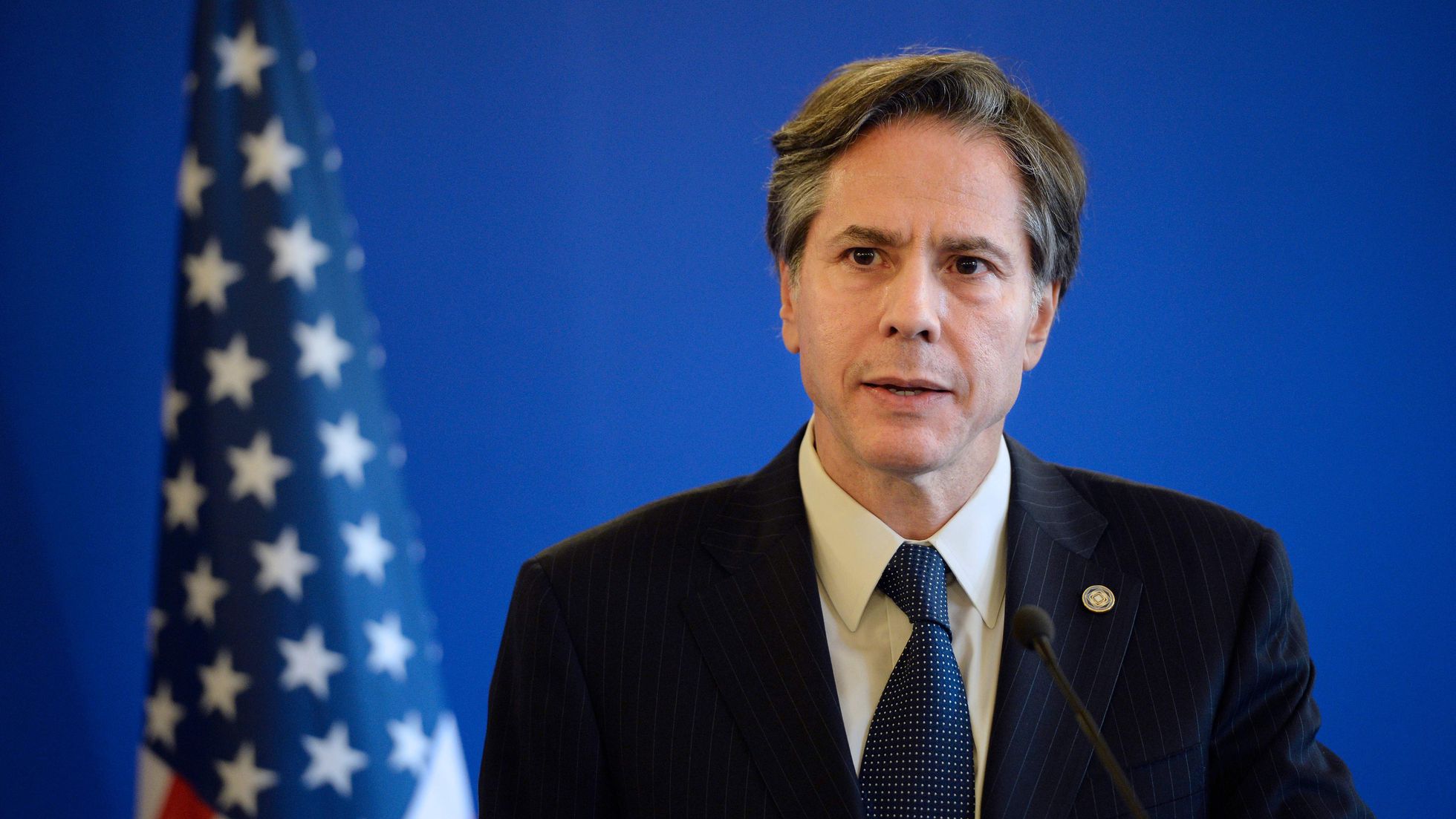 Condescending because he joins his equally condescending jerk, Ambassador
Nides, in telling us what to do in Israeli Palestinian relations based on
the presumption that he knows so so much better than we do as to both what
our interests are and what is realistically viable.

When we meet with someone who talks on and on about the “two state solution”
with a sovereign Palestinian state we smile and politely decline to explain
why they are clueless ideologues.

Basically we relate to this talk as we would to someone talking about their
odd religious beliefs or a child discussing the tooth they left for the
Tooth Fairy under their pillow.

If this did not impinge on policy it wouldn’t matter.

But your State Department is now offering almost a million dollars to NGOs
to engage in lawfare against us.

And you are planning to push us to forfeit any semblance of rights on the
Temple Mount – for the period of Ramadan and onwards (after Ramadan arguing
that resumption of Jewish visits would only make trouble).

And to make many other concessions.

These are magnitudes less in importance than your efforts to screw us and
our Sunni allies with the deal with Iran.

Nor, for that matter, the disturbing remark by CENTCOM Commander Gen. Frank
McKenzie that while “Iran [is] dedicated to the destruction of Israel” that
“I worry about exchanges between Iran and Israel because many times, our
forces are at risk”. As if we should not act against a country dedicated to
destroying us?

We are not alone in being subject to this condescending jerk approach. The
Saudis have suffered from being subject to an incredibly selective moral
standard exploited to raise into question the American supply of critical
equipment along with an American refusal to recognize the Houthis for the
terrorists that they are. This as the Houthis engage in round after round
of attacks against Saudi Arabia.