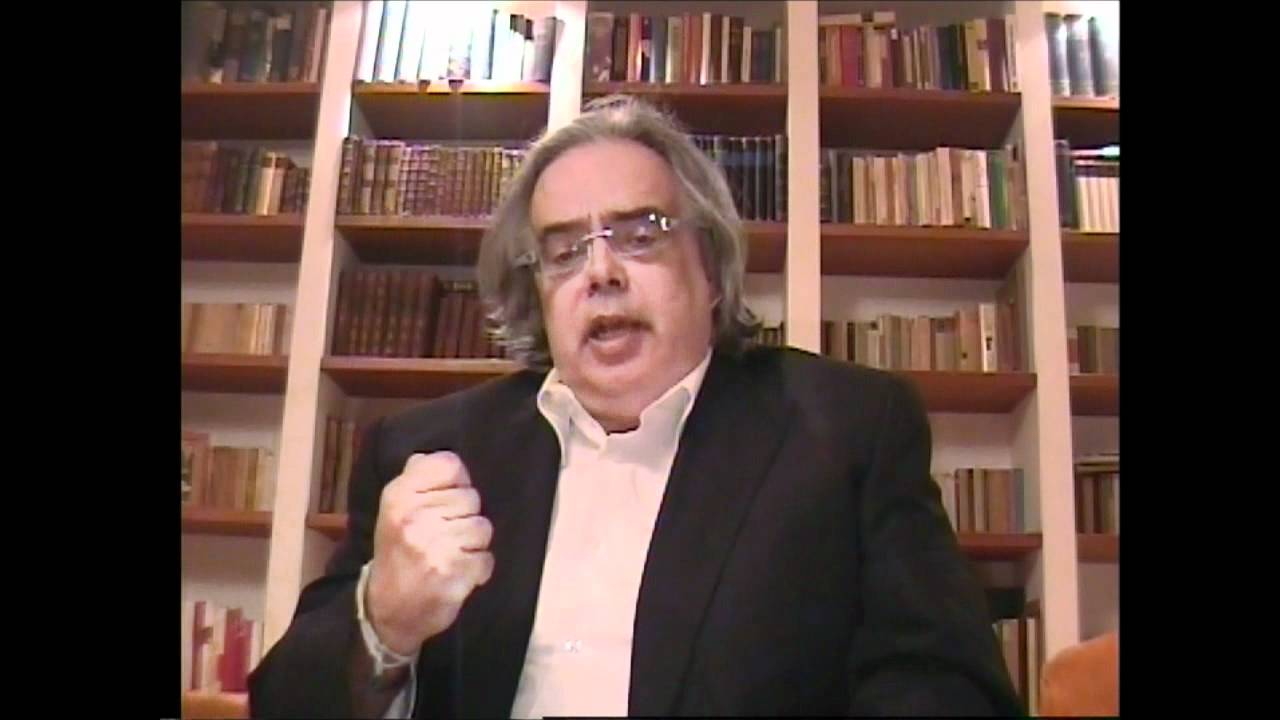 Uri Savir, who died at the age of 69 , was one of the key diplomats who crafted the 1993 Middle East negotiations, which came to be known as the Oslo process, because of secret talks held in the Norwegian capital between the Israeli government and its rival, the Palestine Liberation Organization.

The Oslo process afforded unprecedented recognition, status and arms for Yassir Arafat and the PLO Organization, so as to irrevocably alter the history and direction of the Middle East.

Uri Savir, who served as the director of Israel’s foreign ministry from May 1993 until May 1996, played a crucial role in the Oslo process until Benyamin Netanyahu, the head of Israel’s Likud opposition party, defeated Uri Savir’s boss, Prime Minister Shimon Peres, Israel’s Labor Party leader in a close race for the office of Israeli head of state, after which Savir tendered his resignation from Israel’s foreign service.

Savir declared that he authored this title while the Oslo process was still fresh in his memory, and. presumably, while the diskettes from Savir’s computer were still warm. Since Savir continued to advocate for the Oslo process as the head of the Peres Center for Peace in the Middle East, this book should be read and carefully analyzed by those who pay close attention to the Middle East.

In this book, Savir walked through the sweat of the hours, days and weeks of meticulous negotiations that he led with the PLO, taking the reader from airports to hotel rooms to the hidden places of secret rendezvous from Norwegian woods and Israeli resorts. Savir was a man to chronicle every detail of negotiation, down to the last cigarette butt and empty cup of Turkish coffee left in smoke-filled negotiating rooms.

Savir wrote how he developed a respect for leading members of the PLO, especially for one PLO operative in particular – his negotiating partner, Abu Alla, the head of Arafat’s PLC, the Palestine Legislative Council. In Savir’s view, the Oslo process was a diplomatic initiative that had little or no downside for the state of Israel, let alone for the cause of peace.

What Savir did not offer was any perspective of how these agreements came unravelled so quickly, and while he was still in office.

Savir stated firmly and clearly that his first accomplishment in the negotiations with the PLO was that Jerusalem would be kept out of the Palestine Authority and the PLO. In this book, Savir does confirm, for the first time, that Peres had given official sanction to Palestinian institutions in Jerusalem in a secret document that has never been disclosed. Yet what Savir did not mention is that during August, 1993, that the PLO did exactly the opposite and formally established official institutions of the Palestine Authority and the PLO in Jerusalem, all of which continue to function in Jerusalem, in violation of the accord reached with Peres and Savir.

Yet Savir expressed full confidence in Arafat as an advocate of peace.

Surprisingly, nowhere in this book will you find Savir ever mentioning the constant stream of speeches given by Arafat in Arabic since the genesis of the Oslo accords that call for total holy war against the people and state of Israel.

Savir wrote as if Arafat’s speeches against peace never took place did not exist.

In February, 1995, following one of Savir’s briefings at the Israeli Foreign Ministry, I asked Savir for his comment about Arafat’s incitement in Arabic. Savir gave me a blank stare, which perhaps meant that he was not capable of dealing with any fault ascribed to his negotiating partners.

Savir chose to overlook Arafat’s shortcomings because of what he viewed as the greatest accomplishment of the Oslo process – the cancellation of the PLO covenant that calls for continued war against the state and people of Israel.

Savir reports that on April 24, 1996, at “the highest point of the peace process”, Arafat had fulfilled his pledge to convene the Palestine National Council, the PNC, to cancel the PLO covenant. Savir even notes that the Israeli foreign ministry’s special American legal consultant Yoel Singer had confirmed that this was the case.

Yet when Singer read the proofs of this book, he publicly revealed for the first time that the PNC never voted on the carefully worded proposal to cancel the PLO covenant that Singer had negotiated with Arafat’s director of planning, Nabil Sha’at.

Instead, Sha’at informed Singer that the PLO was incapable of passing any such resolution. All the PNC did was to form a committee to consider a new charter.

Singer reported that Savir knew this full well. The question remains: Why in May 1998 did Savir again convey the notion that the PLO had cancelled its covenant when he knew this not to be the case?

Savir could have used this chronicle of the Oslo accords to analyze why all Palestine Authority media, including the news coverage of the official PBC, the Palestine Broadcasting Corporation, reported that the PNC had not cancelled the PLO covenant as requested.

Yet even a more serious question emerges: Did Savir’s warm and intense relationship with Abu Alla and with Arafat distract his judgment from seeing that they acted in a charming and convincing manner with him while carrying out yet another policy with their own people.

Uri Savir negotiated an agreement as a patriot of Israel, and as an advocate of peace. It would seem that he could not bear to see that the people whom he has negotiated with in good faith may have betrayed him.

With his passing, a sequel to Savir’s book should analyse whether the trust and faith that Savir placed in Arafat, Abu Allah and the Palestine Liberation Organization ultimately advanced or hurt the cause of peace in the Middle East.