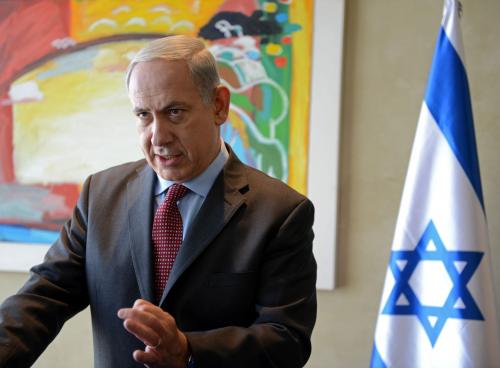 Although Islamic Jihad has agreed to a ceasefire at 11:30 pm, the struggle between Israel and the terror leaders controlling the Gaza Strip, whether they are Hamas or Islamic Jihad is a long term one.

Former Prime Minister Netanyahu told Fox News “This is a civilizational struggle. We will win.”

The former prime minister has been supportive of the IDF’s current campaign in Gaza. He met with Israel’s caretaker Prime Minister Yair Lapid today to get a security briefing and pledged his full support. According to reports, Netanyahu gave Lapid some advice from his own experience.

Islamic Jihad has been firing non stop since just before nightfall on Friday night after Israel attacked and killed one of its leaders. As the fighting has raged, Israel has successfully eliminated most of Islamic Jihad’s leadership.

In reaction to some of the false reports that Israel purposely killed civilians, the former Prime Minister explained that “the difference between Israel and the terrorists is that the terrorists hid behind civilians while firing on civilians.”