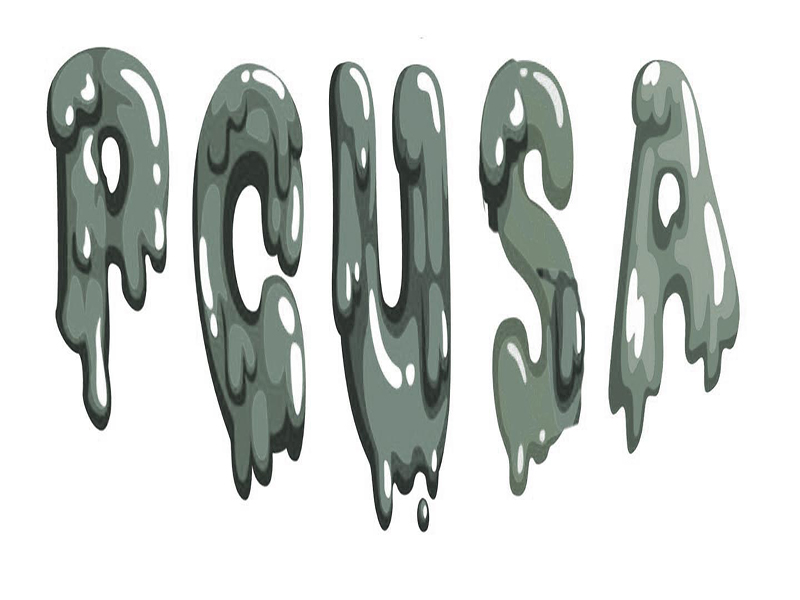 Presbyterians and Episcopalians recently held their church-wide conventions, the kind that are convened only every few years to decide major policy issues. Both voted on resolutions highly critical of Israel. The Presbyterians – at least the denomination known as Presbyterian Church (USA), or PCUSA – passed a number of them, including ones labeling Israel as an apartheid state. The Episcopalians did not go so far.

With Ukraine, inflation, gasoline prices, and lingering Covid, why worry about these resolutions? After all, over the last 15 years or so we’ve seen Israel-demonization in all the “mainline” liberal Protestant denominations grow just as rapidly as their numbers shrink. They mattered once; they no longer do.

Think again. This obscure drama playing out is a tale of the politicization of religion in America, a cog in a global effort to demonize Israel and her Zionist supporters. It does not bode well for the comfort level of Jews in America, a nation that has been the most hospitable country for Jews in two thousand years of the Diaspora.

Let’s start with PCUSA, which in the past mourned the Abraham Peace Accords, and whose current leader denounces Israeli “enslavement” of Palestinians. At its General Assembly, it passed multiple resolutions slandering Israel as an apartheid state for its alleged maltreatment of Arabs – not just in Judea and Samaria but throughout Israel proper. The timing of this screed is in lockstep with an open-ended, UN-funded investigation of Israel, one whose chief officials explicitly declared the same charge, essentially lobbying for an end to the Jewish state.

PCUSA added Nakba Remembrance Day to the Presbyterian religious calendar. It called for the end to the “siege of Gaza” with only the faintest reference to Hamas rocket attacks. It excoriated Israeli military defense of its citizens because of the toll suffered in Gaza. It accused Israel of working to change the religious balance of Jerusalem and the Holy Land by restricting access to Christian and Muslim worshippers. No mention of a new poll that 48 percent of East Jerusalemites would opt for Israeli, not Palestinian, citizenship.

The Episcopalians considered three resolutions that explicitly termed Israel an apartheid state, but none passed. (Not that they failed. They just kicked them down the road for consideration in two years.) They did pass one that effectively labeled Israel apartheid without using the word. They also passed measures opposing the anti-BDS legislation that has stymied the antisemitic campaign in many U.S. states. They considered a proposal “that our Church commits itself anew to avoid antisemitic rhetoric, not least in our discourse regarding the Israeli-Palestinian conflict” – but they chose not to act on it.

They denounced Christian Zionism, calling it “a modern misinterpretation of scripture having no connection to the Creeds or the Prayer Book,” and condemned “political policy positions promoted by such a theology.” In other words, political support for the Jewish State, such as offered by the more conservative Christian denominations.

They stoked the flames of Christian antisemitism, by expressing “alarm at the escalating threat to the Christian presence in the Holy City of Jerusalem and the Holy Land from Israeli radical groups who are actively seeking to undermine the Christian communities of the Holy Land.” Interestingly, Episcopalians did commit themselves “anew to avoid antisemitic rhetoric, not least in our discourse regarding the Israeli-Palestinian conflict.”

The Rev. Todd Stavrkos, who heads a group of staunch allies of Israel within PCUSA, bemoans what has happened to his church: “The American Jewish community, in our hometowns, will label us as antisemitic, because we are,” adding,

Over the last twenty years, we have witnessed our once proud denomination of three million…become a denomination hovering around one million, where presbyteries have to search for people willing to serve as commissioners, a GA watched by fewer than 400 people at any time, and its actions controlled by a small group of committee members and staff in Louisville.

The action taken by the GA to slander Israel with apartheid fits into this narrative. A highly controlled process… became a means to silence outside groups and stifle dissent. Nary a Jewish voice was heard at the GA, experts offering countering opinions were not allowed to speak, only a select few of the Louisville staff had standing… No overture opponents were allowed to speak.

In other words, PCUSA has gone the way of too many institutions in America, in which a small group of vocal, politically driven extremists rail against the “untenable status quo,” and then cancel their opponents. It is not just campuses and mainstream media that have fallen to cancel culture. Organized religion is among the key targets to mainstream and normalize the unthinkable.

American Jews and all lovers of Zion are targeted on campuses, on social media, and on the streets of major cities. Open hostility to Jews as Jews – such as was heard at the committee meetings that preceded the PCUSA General Assembly votes and in the U.S. Congress – is now socially accepted. Detailed maps of Jews, Jewish schools, and even pro-Israel churches posted by extremists are flaunted online.

History proves time and again that words have consequences. If history is prologue, then PCUSA’s hateful resolutions will have a lasting impact long after that church fades into oblivion.

American Jews – whatever our orientation – must get our act together and unite against history’s oldest hate or be swallowed up by the ever-morphing cancer we call antisemitism.