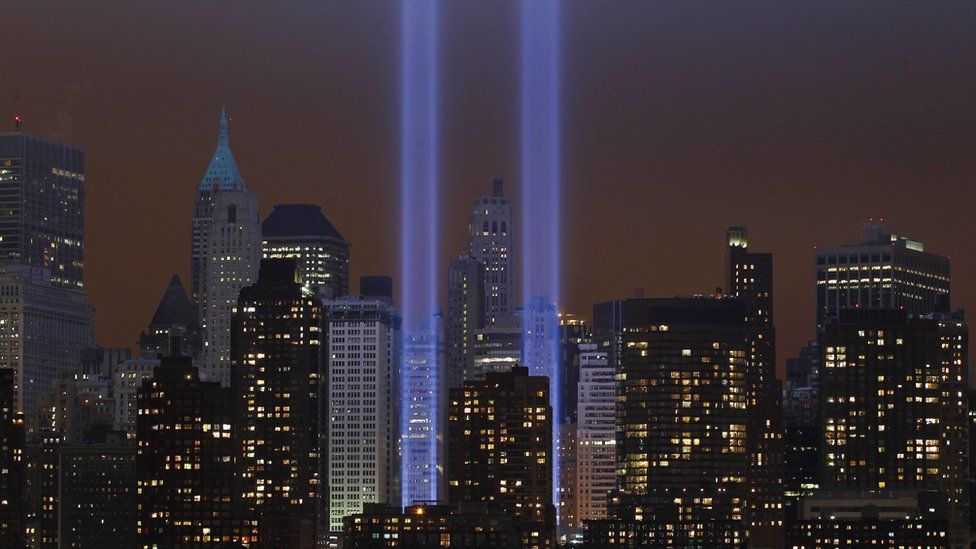 Danny Lewin first walked into Samson’s Gym in Jerusalem in 1985 accompanied by his best friend, Aviad, the son of Peace Now pioneer activist Janet Aviad. Despite Danny not yet being 15, came armed with a series of questions about Jerusalem’s legendary fitness facility, the first of its kind in Israel, and the much-talked-about new attraction in Israel’s capital. After asking about the equipment, the rates, the hours, and the type of workout program that he had hoped to get from one of the muscular instructors who seemed to epitomize the gym’s name, Danny asked a question that would seem haunting a decade and a half later. “Why are there no Arabs here and what are you afraid of?” His question seemed more a comment that stood to support the argument that would soon follow when his close friend brazenly challenged the gym’s unspoken policy………..to read more see link below: