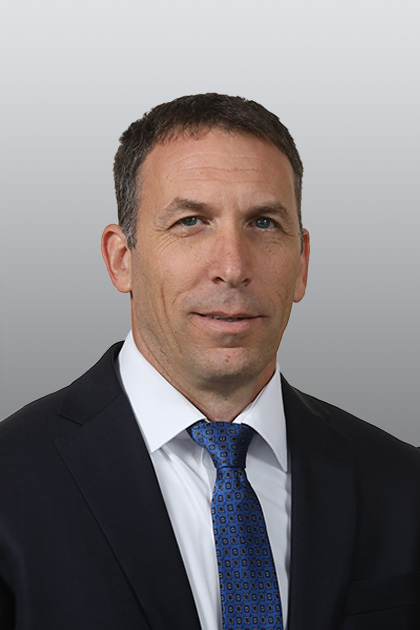 Last week, some residents of Efrat.invited Israel Government minister Matan Kahane to a living room session in their home, in an open session to discuss the November 1 Israel elections

Matan Kahane, a retired officer from the Israel Air Force, had maintained a low profile on the issues of the day during this campaign

His move from the Israel National camp to the peace camp was shrouded in secrecy, until this week .

Matan prefers to speak about his accomplishments as minister of Religious affairs.

Kahane ‘ s response: was thad he trusts the assessments of the IDF general staff, and that he trusts Benny Gantz.

Kahane could not deal with the question of the questionable credibility of the IDF General Staff, the same IDF general staff which did not forsee the intifada in 1987 and in 2000.

The same IDF general staff which gave rubber stamp approval to the Oslo accord in 1993, even though the PLO never ratified the accord and never canceled the Plo charter.

The same iDF general staff which gave a rubber stamp to the Idf retreat from Lebanon in 2000 , without considering the possibility that terrorist from Hezbollah would fill the vacuum in Southern Lebanon.

The same IDF general staff which gave rubber stamp approval to the Idf retreat from, Gaza in 2005, despite signs that radical Islam would replace the IDF .

Matan Kahane shrugged his shoulders in his endorsement of the new Israel capitulation in the new maritime agreement with Lebanon.

After all, the IDF general staff agrees to it.

The unkindest cut of all was Kahane’s praise of Benny Gantz and his denial of the reality on the ground that Gantz works 24/7 to create a Plo state, with no conditions added.

Full disclosure: as a journalist who has covered Kahane, it hurt to hear Kahane’s response to my soft ball question.

Three years ago. Kahane was the only Mk to say an that he would demand that the PA cancel its law that provides an automatic salary for life for anyone who murders a Jew

. I had asked 90 Mk’s if they favored conditioning aid to the PA on the cancelation of Pay for slay.

The only Mk to respond in the affirmative was Mk Matan Kahane. After that I invited Mk Kahane to appear on a zoom conference with the family of Esther Horgan, a woman who had just been murdered.

So I asked Kahane where he stood on the PAY for slay issue. Kahane answered that he could not promise…After all Benny Gantz and the Idf general staff do everything in their power to facilitate PA salaries for life to those who have murdered Jews . In accordance with the new unprecedented PA law in this regard, which Gantz and the Idf general staff now facilitates. …thanks to the people who facilitated Gantz’s appearance in Efrat one week before the israel elections , we know where Mk Kahane and his political party stands.