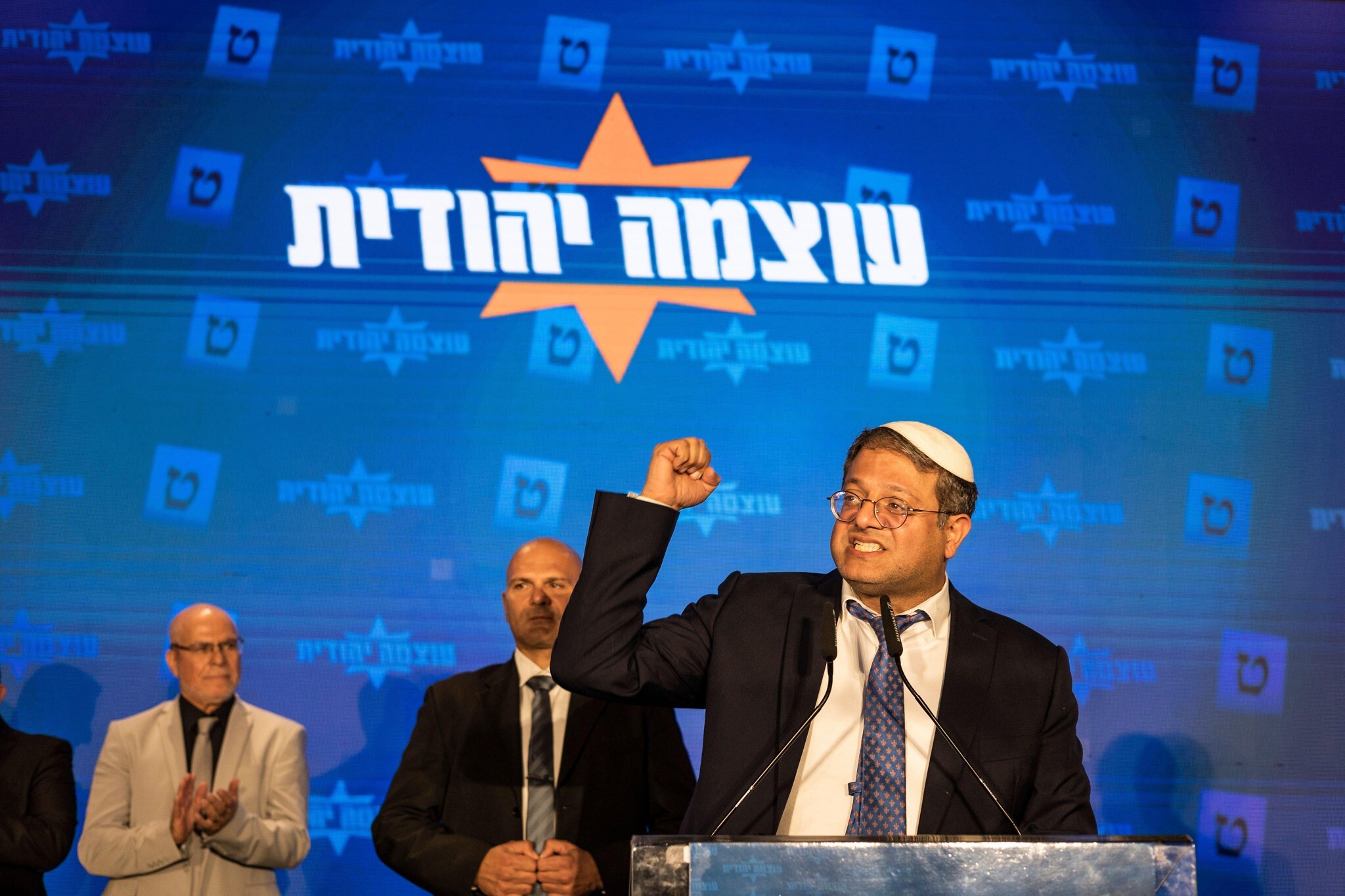 Much has been written since the election in the British Jewish press, including in this publication, with loud panicked headlines on the perceived shift in Israel to the political far right.

As a liberal and a feminist I understand some of the concerns.

Yet, I feel that there has been little attempt to understand the context and reasons for the rise of the Religious Zionist and Otzma Yehudit parties. After all, we are talking about the same Israeli electorate that elected a very different government last year. 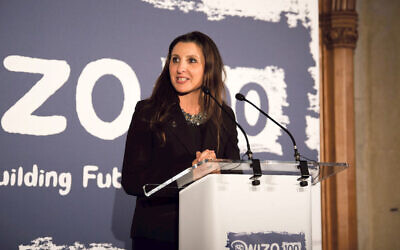 There is one key reason for the success of these two parties. In recent years, Israelis have felt increasingly under attack in their own country.

Israelis have always voted with consideration for national security, however, this time they voted on the sorry state of internal security in the country.

Such insecurity was felt most acutely during the Gaza War in 2021 when pockets of Arab Israelis in mixed cities such as Lod and Acre turned on their neighbours. Images of burning cars, rioting and violence coming from Israeli Arab citizens caught us all off-guard and shocked the nation.

It seemed like Israel had lost control of law and order and the police appeared weak.

In the south, lawlessness has been going on for quite some time as Bedouin mafias run riot and have even been taking protection money from businesses around the Negev as well as stealing cattle from local farms. 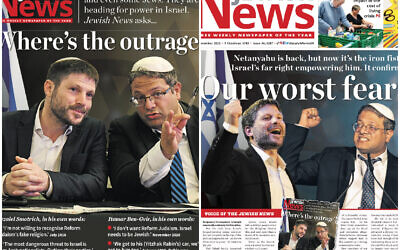 Jewish News front pages before and after the recent election.

In in Arab towns and cities of northern Israel, lawlessness and gun use are major problems, predominantly for the Arab population, as they have become victims of gangland-style shootings and unregulated and excessive gun possession.

The police, for many years, has chosen to steer clear of such violence, which has taken the lives of innocent Arab women and children.

For the avoidance of doubt, most Arab Israelis are law-abiding citizens, many of whom are hugely successful professionals. Nevertheless, the pockets of criminal and extremist elements cannot simply be brushed aside because it is deemed politically incorrect to talk about them in the diaspora.

Israelis did not vote for Ben-Gvir because they are homophobic or racist, they voted for him because he was the only one talking about Arab violence.

Israelis did not vote for Ben-Gvir because they are homophobic or racist, they voted for him because he was the only one talking about Arab violence. To compound the pain, Palestinian terror remains omnipresent. Just last week, three Israelis were murdered and four others injured in a Palestinian terror attack.

Indeed, this year alone, over 4,700 terror attacks have taken place in Israel.

I am struck by the extent of criticism that we see towards the presence of Otzma Yehudit in the government as an affront on our liberal values, especially when one considers that just last year we had an anti-liberal Arab party in the government whose number three was virulently homophobic and held up legislation affecting the LGBTQ+ community. Where was the outcry then?

The Jewish community can ill-afford to fall into the trap of espousing the double standards deployed by Israel’s detractors and antisemites.

As the parties in the “never Bibi” camp have refused to join a broad government for two-and-a-half years, it seems that in all likelihood, Ben-Gvir will be given the internal security portfolio. Time will tell whether he manages to restore law and order in these communities and we all pray for improvement.

Ultimately, the Likud is a party based on right-wing and liberal values with many liberal-minded politicians, like myself. I have to trust Netanyahu will create the necessary balance in the new government so Israel continues to thrive as a beacon of freedom.