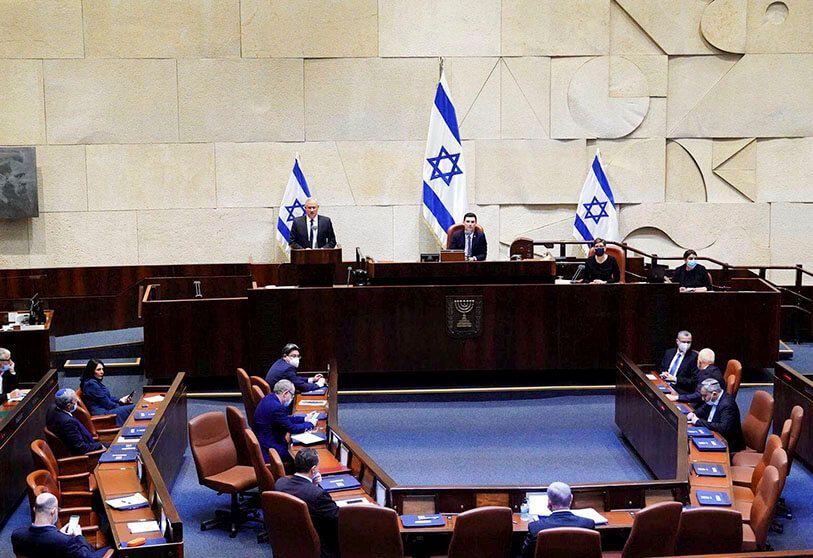 Challenges to the new  government of Israel ,to  be sworn in during Chanukah,  a time which marks the  miracle of Jews who rose up against all odds.

While the media has widely reported that the PA simply pays killers, the media plays down the PA law which legislates automatic payments for anyone who murders a Jew.

While the government of Israel now reduces allocations to the PA according to the amount that the PA pays convicted killers, that mechanism simply allows Saudi Arabia, Qatar and others to fill in the cash flow gap for convicted felons. As a journalist, I asked the outgoing Israeli Foreign Minister Lapid if Israel would demand that the PA repeal the law that provides a salary for life for anyone who murders a Jew, which functions as an incentive to kill.  The answer, in writing was “no comment”  .

How to get these issues into the public eye:  Action items

Full disclosure. I run an  agency that will not take no for an answer.

A PROBLEM IS A PROBLEM WHEN SOMEONE MAKES IT INTO A PROBLEM.

This is an uphill fight  to achieve a victory of the few against the mighty, in the spirit of Chanukah.

Support this campaign, in any currency

Spotlight on Terrorism and the Israeli-Palestinian Conflict

Time to be resolute

Center for Near East Policy Research
670 POSTS0 COMMENTS
© A WEBstationONE.com production, partially funded by the Internet Development Fund and the IDF Link technology. © 2003-2020 All rights reserved. Articles and Special Reports on IsraelBehindTheNews.com are copyrighted. Every reader is welcome to reprint any and all articles, and with citation.
MORE STORIES

Spotlight on Terrorism and the Israeli-Palestinian Conflict

Center for Near East Policy Research - December 16, 2022
This past week a Palestinian carried out a shooting attack near Ofra (northeast of Ramallah); no casualties were reported. The shooter, a released prisoner, was...