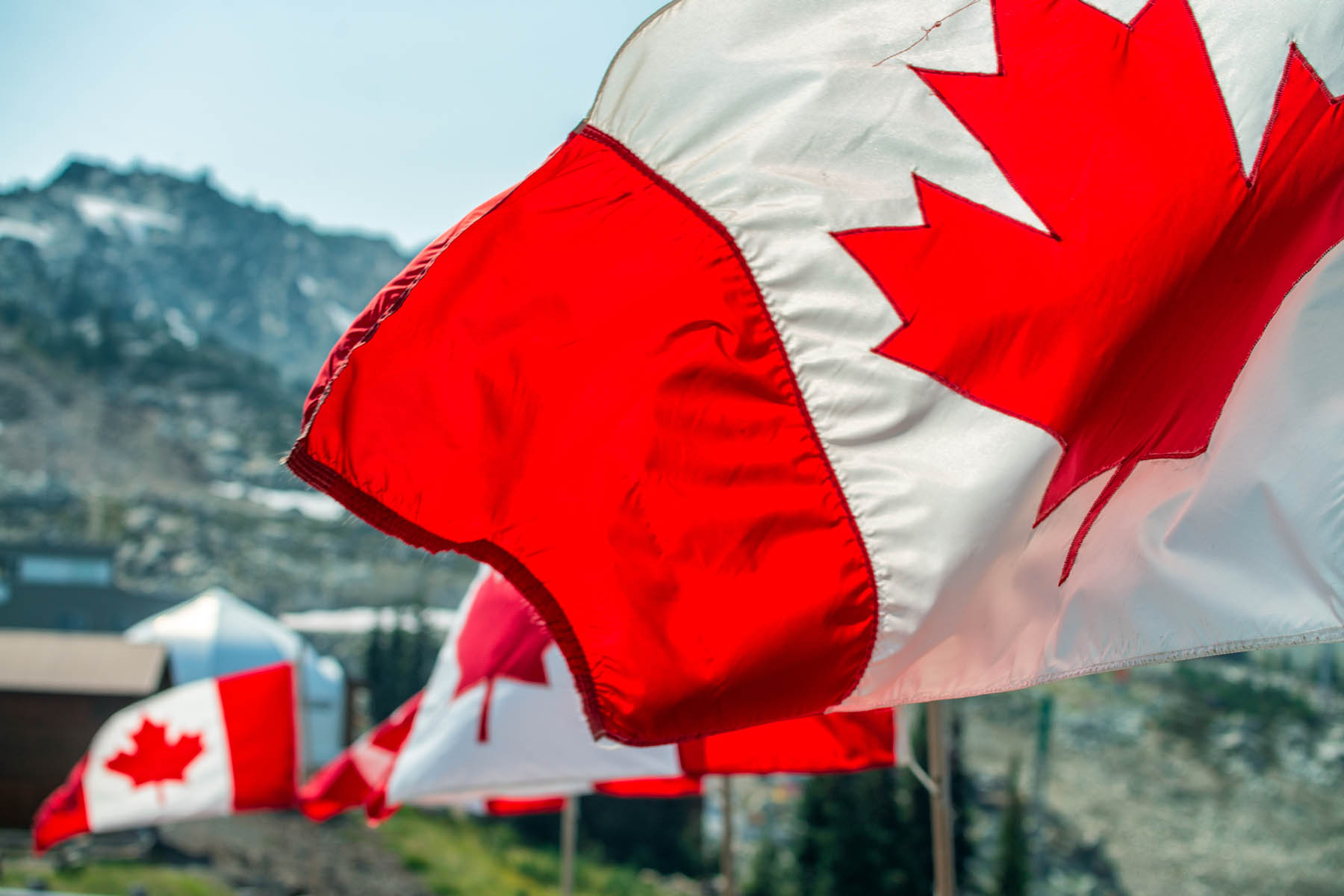 Re: Another Israel super-critic gets funding from the Trudeau Liberals, Barbara Kay, Dec. 31

Barbara Kay’s article should cause huge concern for all minorities, not just the Jews. Kay established that there is no sound vetting system for government grants to individuals or groups that hold themselves out as anti-racist, when in fact they may be the emissaries for racism and antisemitism, and flaunt their disdain for Canadian values and the rule of law and have little respect for others. But all Canadians suffer when hatred, lies and bigotry is unchecked.

The full scope of the anti-Israel money train must be revealed and reviled. The government of Canada awarded $27,614,551 to the UN Relief and Works Agency in 2022. UNRWA is training terrorists, thus abusing Arab children. From ages as young as seven, UNRWA funds terror camps operated by the terrorist entity Hamas, uses unadulterated antisemitic material in texts for all grades, all subjects, claiming there is no state of Israel, all Jews are vile, and that it is appropriate to martyr oneself, and get rewarded for killing Israelis. Calling for murder, calling for children to commit suicide, and then rewarding jailed terrorists with a lifetime salary, are despicable inhuman crimes. Yet, Canada is the 10th largest donor country, allowing UNRWA to cover for the Palestinian Authority, using PA-approved textbooks. The European Union finally acknowledged these texts to be totally unacceptable, they do not meet the UN’s own standards on teaching co-existence, and they have contributed to both teachers and students committing terror and slaughtering innocent people.

Surely the Canadian campaign against antisemitism should begin with fighting Jew hatred in the government. All of the information is readily available, so which bureaucrats are encouraged to ignore it and which ministers are courting votes from communities that endorse terror and antisemitism?

UNRWA paving the road to conflict

Center for Near East Policy Research
690 POSTS0 COMMENTS
© A WEBstationONE.com production, partially funded by the Internet Development Fund and the IDF Link technology. © 2003-2020 All rights reserved. Articles and Special Reports on IsraelBehindTheNews.com are copyrighted. Every reader is welcome to reprint any and all articles, and with citation.
MORE STORIES

Michael Kuttner - January 9, 2023
One did not need to possess a crystal ball or read tea leaves in order to predict that 2023 would commence with Israel being...