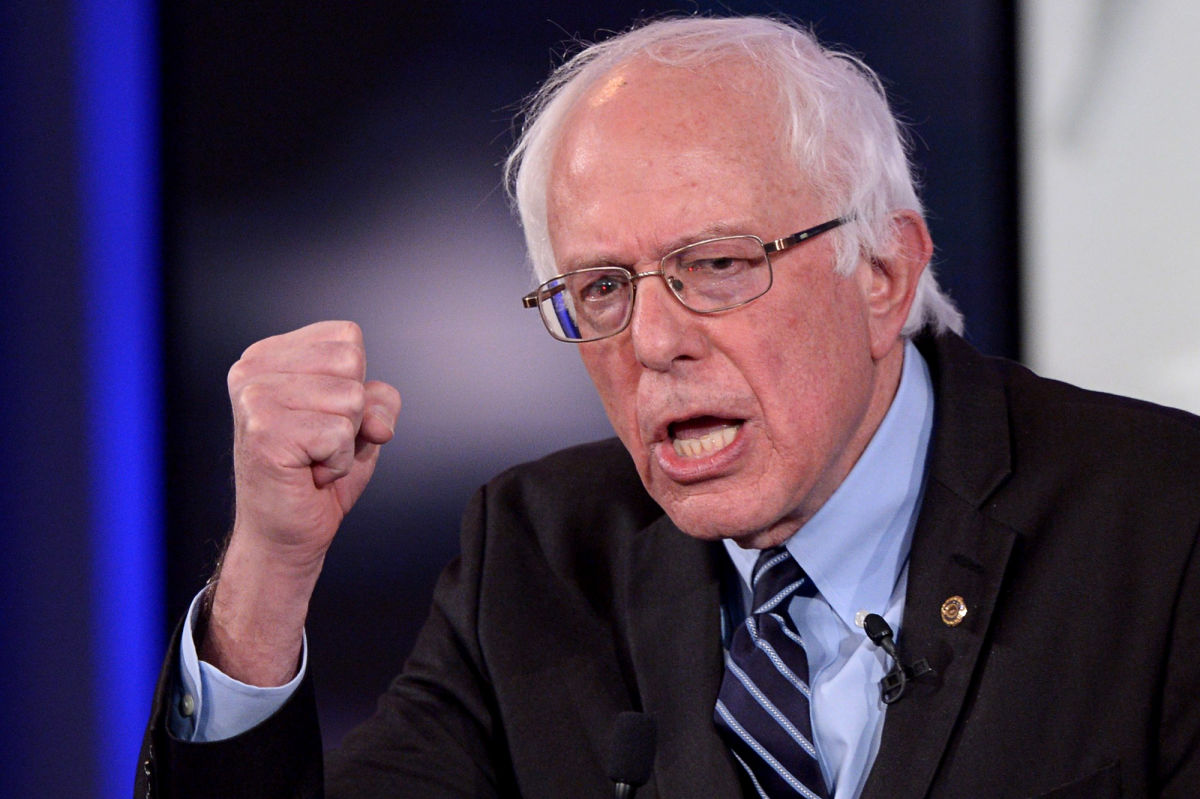 1. As noted in the comment yesterday, Donald Trump’s quick handling of his abortion screw-up gives an indication of how quickly politicians in the Twitter/Facebook/etc. age do damage control when they want to. Sanders screwed up and his campaign only saw fit to put out a statement after his screw-up offended so many people that even the ADL got around to getting in on the act (and this well after reporters had repeatedly contacted Bernie Sander’s team about the screw-up).

The fact that it took so long for Sanders to paper-over his screw-up still
speaks volumes.

For the Sander press release:
https://berniesanders.com/press-release/sanders-statement-israel-gaza-conflict/

2. Sanders told the Daily News that there were “10,000 innocent people” killed.

His correction yesterday ” Understanding that his recollection was about the total number of casualties, not the death toll, the senator immediately accepted that correction and the discussion moved on to other topics.”

But the NUMBER isn’t the only problem. One might even say it’s a TECHNICAL problem as he now explains he didn’t mean DEAD he meant CASUALTIES.

That’s not the problem.

The problem is that when he talked about Palestinians – he termed them INNOCENT.

And now he turns around and explains that he was referring to the TOTAL figures.

Simply put, in the world of Bernie Sanders (whose proof that he is a friend of Israel is that he once spent time on a kibbutz and has family in Israel rather than his voting record) ANY Gazan killed or wounded in the course of a war is INNOCENT.

According to Bernie Sanders Israel should not kill ANYONE!!

Here’s what he told the Daily News: Look, we are living, for better or worse, in a world of high technology, whether it’s drones out there that could, you know, take your nose off, and Israel has that technology. And I think there is a general belief that, with that technology, they could have been more discriminate in terms of taking out weapons that were threatening
them.

When Donald Trump screwed up on the abortion issue he rushed to correct himself before the next hourly news broadcast.

Why didn’t Bernie Sanders correct himself on his claim that 10,000 innocent Palestinians were killed by Israel in Gaza when his error was brought to his
attention repeatedly?

Because it tells us that Bernie Sanders and his advisors believe that they have more to gain in the upcoming primaries by NOT issuing a correction than
by correcting himself.

It tells us something about his assessment of the attitudes of the Democratic Party voters in the states where primaries have yet to be held.

Again: we aren’t talking about primaries being held in some fringe party. This is the Democratic Party.