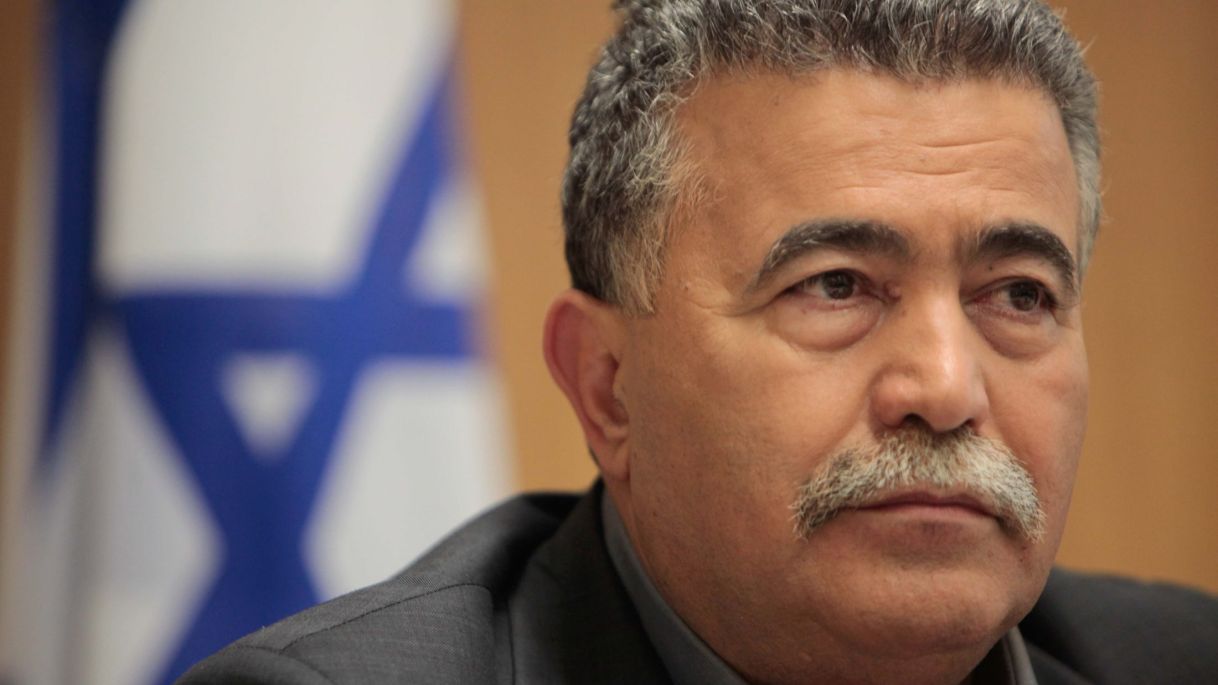 Some talking heads in Israel are essentially asserting that only senior brass are qualified to serve as minister of defense.

But ex-brass come to the job with the mind set of the defense establishment.

And while the defense establishment may be fantastic planning an operation after the operation’s goals have been delineated, they have been a profound disaster in setting goals and policies.

I could write thousands of words on their failures, but I’ll just mention here that the Israeli military mindset approaches a problem as if all the parameters will remain unchanged for an eternity.

Everyone in power remains in power.

And our enemies will never have a “counter gizmo” to our gizmos.

That’s why the top brass were convinced we could replace the Golan with gizmos.

Its also why otherwise intelligent people can talk with a straight face about the F-35 being “stealth” for the next 50 years.

Our last civilian defense minister was Amir Peretz. Many Israelis owe him their lives thanks to his rejection of the recommendation of the brass that we first demolish Lebanese infrastructure at the start of the Second Lebanon War, Peretz wisely insisted that we first wipe out the missiles before they could be repositioned. Even more Israelis owe their lives to Peretz for deciding on Iron Dome.

Contrast the foresight of civilian Peretz to the shocking lack of vision of Ehud Barak – who couldn’t fathom the strategic value having a second strike capability provided by submarine able to launch Jericho missiles.

To be clear: I am hardly a fan of Avigdor Lieberman. And I am particularly concerned by his tendency to seek solutions that are based on relying on third parties taking a security role.

But the fact that he is a civilian is not the problem.

Because he can look at problems and challenges without being tied down by preconceived notions.