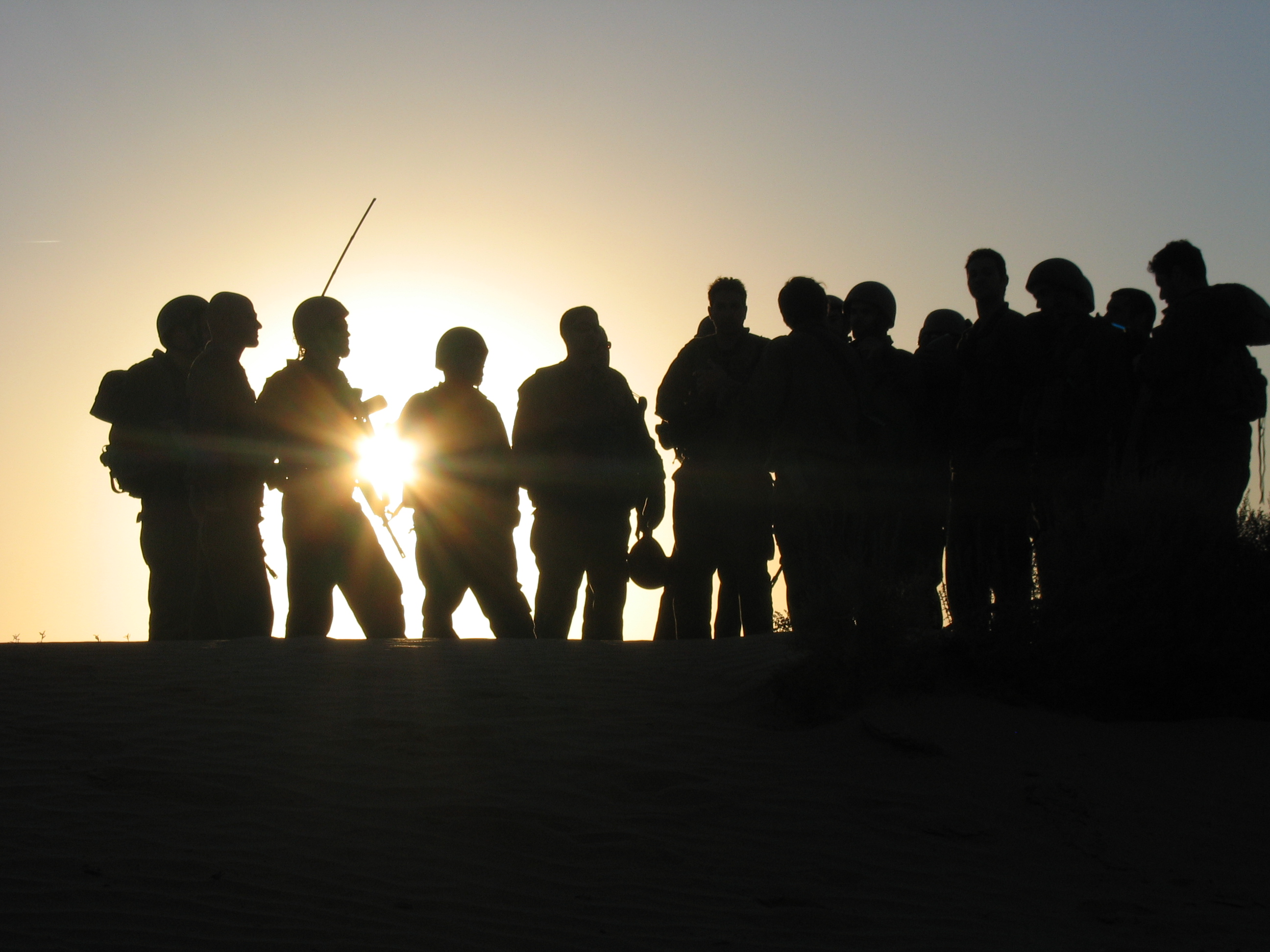 As I write these lines Yom Hazikaron (Memorial Day for Fallen soldiers and terror victims) is concluding…says Michael Kuttner.

It is a day to remember and honour all those who have fallen in the line of duty and who have been murdered and maimed by terrorists for no reason other than that they are Jews or non-Jewish Israelis. The wailing of the siren on the eve of this day as the commemoration begins at the Western Wall is a stark reminder of the losses sustained not just since 1948 but ever since the illegal Roman occupation of Judea and Samaria. This year one could not ignore the recent UNESCO declaration that the Wall has no connection to the Jewish People but is in fact a Moslem holy site. The French Prime Minister who is due here shortly to peddle his tainted plan obviously has realized that voting for this fatally flawed resolution has doomed any chance that those who conspire daily to murder us will finally recognize the Jewish connection to Israel. All the spin and damage control cannot undo the damage already caused. At least he has admitted that the resolution passed flies in the face of all historical facts. This is more than can be said for New Zealand’s Foreign Minister whose stunning silence on the subject reflects an unbalanced and total detachment from the daily campaign of lies and delegitimization of Israel at the UN.

Yom Hazikaron day also starts off with a 2 minute siren with the whole country coming to a complete halt. Following this the memorial services take place at every military cemetery throughout the country. Bereaved parents, grandparents, orphans, extended family members and friends visit the graves of their loved ones. Heart rending scenes are enacted at each and every grave. Witnessing this nationwide grieving by young children to elderly adults brings home the enormous sacrifices which were made and continue to be made in order that the Jewish State resurrected from the smoking ashes of the Shoah can survive and flourish.

Do you know how many have fallen protecting Israel from Arab wars to destroy us? The number is staggering for a country as small as Israel.

This does not include all those who are wounded and maimed for life or all those who have been murdered by acts of terror.  It is almost too horrific to acknowledge and yet every year that passes sees more. If the Arab nations (including the non-existent Palestinians) had accepted that we had a right to live here in peace back in 1948 and since then, the situation would be completely different. It is the continuing refusal to accept us as a legitimate part of the Middle East which is at the root of the conflict.

At the end of Yom Hazikaron as darkness falls, Yom Ha’Atzmaut (Independence Day) kicks in with a vengeance. For those experiencing this transition from mourning to celebration for the first time the abrupt change can seem disconcerting. However it is symptomatic of the Jewish People’s age old ability to turn tragedy into triumph which demonstrates our strength to surmount events which would sink most nations. With fireworks, dance, songs, pageants and of course food in the form of barbecues this day of celebration for re-established sovereignty in our ancient Promised Land moves into high gear. Family gatherings in parks up and down every part of the country are accompanied by copious amounts of food, especially meat being roasted and consumed.

It is not all partying and eating however. For the national religious public it is also a time of special prayers to give thanks for this miraculous event which we have been privileged to witness and even participate in during our lifetime. Unlike most other countries which celebrate their national day, our festivities are not marked by either drunken spectacles or public apathy. Together with national and family gatherings we have two ceremonies which symbolize more than anything else the essence of what a rejuvenated independent Jewish nation is all about.

The first are the finals of the International Bible Quiz where Jewish youngsters from all over the world join those in Israel competing to be chosen as this year’s winner. It is televised live and is an amazing example of how the lessons of the Torah and prophets are still so alive and relevant today. If ever you needed an example of the eternal nature of the Jewish People this provides it in full.

The second ceremony takes place in the evening. It is the awarding of the Israel Prize, Israel’s equivalent of the Nobel Prize, to those men and women who have made outstanding contributions to Israeli society in particular and in many cases to humanity in general. It covers all fields of endeavour ranging from science, medicine and research to the arts, education and religion.

Independence Day in Israel is a showcase of how despite 68 years of unrelenting hate and terror we have managed to establish a democratic State based on the rule of law. It is a stark contrast to what is occurring in countries dedicated to our destruction. While they celebrate terror acts of barbarism with fireworks and candies, we celebrate life and build for a better future for all citizens, whether they are Jewish, Christian, Moslem, Druze or other minorities.

Even the most skeptic secular individuals cannot but marvel at the miracles which have occurred since the return of the Jewish People to their homeland. As reported by The Central Bureau of Statistics:

On the eve of Israel’s 68th birthday, the country’s population stands at 8,522,000, according to figures released Monday.

Among the Jewish population, 75% are Israeli-born, of whom more than half are at least second-generation Israelis. In 1948, however, just 35% of the Jews living in Israel were born in pre-state Palestine.

The bureau also touted growing affluence in the country since the Jewish state’s salad days, noting that while there were 34,103 cars tooting about in 1951, in 2014 there were 2,965,727 clogging Israel’s roadways.

About the same number of people have cell phones today, while in 1963, only 13% had a phone line.

At the current rate of growth, by 2035 the population of Israel will reach 11.3 million people, the CBS estimated.

Does this mean that there are no problems such as the disparity between rich and poor and challenges of a socio economic nature? Of course not. The cost of living means that there are still large numbers on or below the poverty line. This is the challenge we face in the years ahead. However one has to take everything into perspective.

What other country has successfully absorbed so many elderly and destitute refugees as Israel? People from third world countries where education and health was non existent have been given refuge without regard to their health or economic status. In addition we have Jewish families where the husband studies fulltime and Arab families where there is also no income because of lack of education. These examples distort the statistics. In addition one has to remember that if Israel did not have to spend so much of its resources on defense and security related expenditure there would be much more available to alleviate the social inequalities more quickly. No other country has faced so many existential threats to its survival and continual efforts to delegitimize its very existence and despite everything has managed to build a vibrant innovative State whose scientific and medical accomplishments benefit humanity as a whole. With the discovery of large deposits of oil and gas in the Land of milk and honey we can only look forward to an even better future.

If this is not miraculous I don’t know what is. We are proving once again that we can be a light unto the nations.