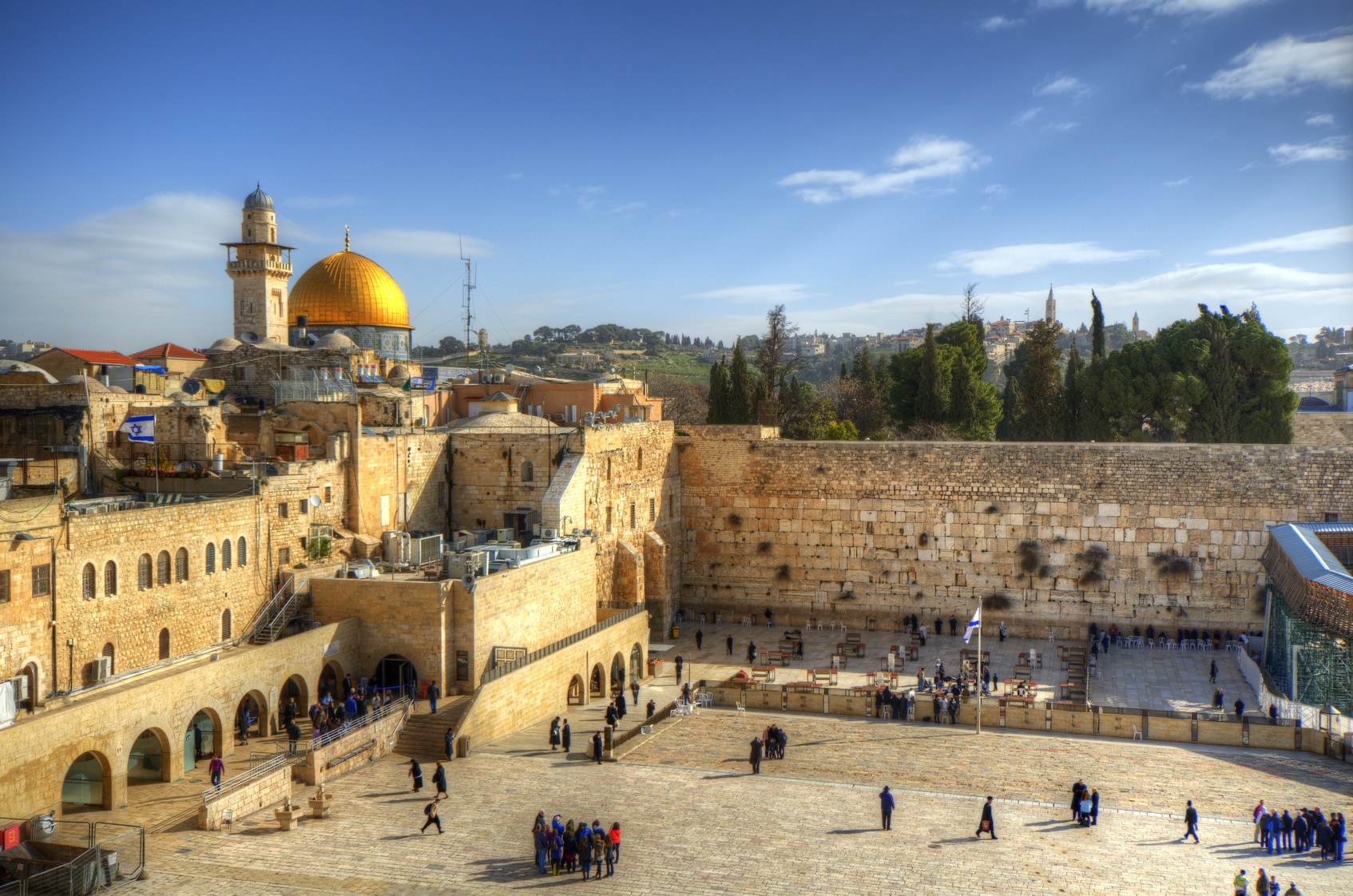 At the same time that we witness a multitude of Jewish and Christian visitors arriving many of us watch with bemused amazement as large numbers of mainly secular Israelis cram the airport in what one can only describe as a reverse exodus. Escaping from the Promised Land for the week of Passover seems, at least for those of us who sacrificed to get here, a somewhat peculiar exercise. Especially bizarre are the actions of those whose burning desire is to spend the Festival of the Exodus in Egypt, especially Sinai. One could perhaps understand someone wanting a spiritual experience on top of what is commonly believed to be Mount Sinai (but which in fact may not be). However those making their way back to the land of bondage are intent on enjoying the beaches of the red sea. Every year in recent times and more so this year Israeli security authorities have issued travel warnings. ISIS is running rampant in Sinai and many Egyptian soldiers have been killed. Despite the real threat of terror there, many Israelis ignore the obvious and blithely head south.

As if to illustrate the absurdity of the situation a recent edition of the Jerusalem Post carried a two page article extolling the virtues of the Sinai as a vacation destination. My letter to the editor querying such ill-timed advocacy was needless to say ignored.

Meanwhile the rest of the population for whom Passover in Israel is a meaningful experience, prepare in time-honoured fashion. That means spring cleaning and stretching budgets to buy everything for the week-long Festival. Every year seems to offer a bigger selection of food and with keen competition between all the major supermarkets prices are generally no more expensive than during the rest of the year.

Two things this year have made our Passover different from all other years and once again highlighted the unique aspects of living here. Having “graduated” into the pensionable era we find that climbing ladders and bending down somewhat more challenging. It also means that cleaning for Passover has become a bit more difficult. We were therefore pleasantly surprised when as part of “good deeds day” pensioners were offered the services of local high school pupils to clean in preparation for the forthcoming Festival. On the appointed day two young, year 9 pupils knocked at our door and reported for duty. We were not quite sure if these youngsters would in fact be up to the task of emptying kitchen cupboards, cleaning them as well and general cleaning throughout the house. However within a few minutes after being supplied with the requisite materials and being told what to do they set to work with unbridled enthusiasm. As an extra bonus their teacher also appeared with another volunteer and all of them, teacher included, were dusting, cleaning and polishing. What would have taken us quite some time was accomplished in a couple of hours. The least we could do was ply them with food and drink.

“Good deeds day” is an Israeli programme which has now spread to many other countries. Living in Israel makes you realise how the ethos of volunteering is inculcated from an early age. A spirit of voluntary work on behalf of others is an important part of the State school curriculum. Pupils from 10th. Grade onwards participate in 60 hours a year personal commitment activities. They volunteer in hospitals, health fund clinics, old age homes, ambulance, fire and police services as well as packing food parcels for those in need and repairing old computers for use by those who are unable to afford new ones. Other activities include helping children suffering illnesses and disabilities. It is therefore no wonder that volunteering is such a prominent part of Israeli society involving youngsters right through to pensioners.

Our second “only in Israel” experience this pre-Passover period is equally as interesting.

In the southern part of Nigeria there are many villages whose inhabitants claim descent from the lost 10 tribes of Israel. They observe many of the laws associated with Judaism such as dietary restrictions, circumcision and Shabbat. Our dentist who has many talents to his credit regularly travels to Africa with others in order to bring prayer books and other items, There is an organisation in Israel which researches lost tribes of Israel and works towards having them reunited with the Jewish People.

Prior to his last trip an appeal went out for people with spare Haggadot with English translations to donate them. A shortage of these books meant that it was difficult to conduct a proper Seder. We had several spare ones and were happy to part with them. It is an amazing thought that 2,700 years or more after the disappearance of the 10 Tribes of Israel into Assyrian captivity, Passover Haggadot which have travelled from New Zealand via Israel will be used in Africa by groups struggling to reconnect to their brethren in Israel. Whether these “lost “Jews are descendants of those tribes, remains to be conclusively proven. In the meantime however the thought that they may be is exciting, especially as we prepare to celebrate this Festival of liberation from bondage.

The climax in my opinion of every Passover meal is the recitation of “next year in rebuilt Jerusalem.”

In past centuries generations of Jews have recited this fervent prayer in the hope that one day in the distant future it may be actualised. Hiding in cellars from the Inquisition and cowering in fear in countless shtetls and ghettos in Europe while rabid mobs incited by hate, rampaged, this Passover declaration seemed out of reach and impossible to achieve. Generations of Jews targeted by boycotts, delegitimisation and marked for death uttered these words even though they knew that there was no hope they would ever see Jerusalem restored again. In the Soviet era Jews celebrated Passover in secret again and declared their faith that one day they would be free to return to their real homeland.

Fifty years after Jerusalem’s liberation from illegal Jordanian occupation and despite the international community’s best efforts to prevent Jewish sovereignty in our eternal capital we now have the privilege to witness not only a city being rebuilt but in fact being restored to its rightful place as the capital of the Jewish State. Once again we are faced with those who wish to deny any Jewish connection to Jerusalem. What better time to affirm our inalienable rights than at Passover? As we sit around the table recounting the story of the Exodus we need to refocus on the destination our ancestors were heading towards.

This year is the perfect time to do that. What is the point of repeating “next year in Jerusalem” when those reciting this have no intention of visiting it let alone settling it? It is a meaningless exercise and may as well be left out.

Our generation is blessed to have the glorious opportunity of actually fulfilling this Passover prayer. It has never been easier to do. This is the perfect opportunity to show solidarity and even if you cannot at this time fulfil one of the most important mitzvot (laws) of living here, at least visit.

This year in a rebuilt and expanded Jerusalem…writes Michael Kuttner