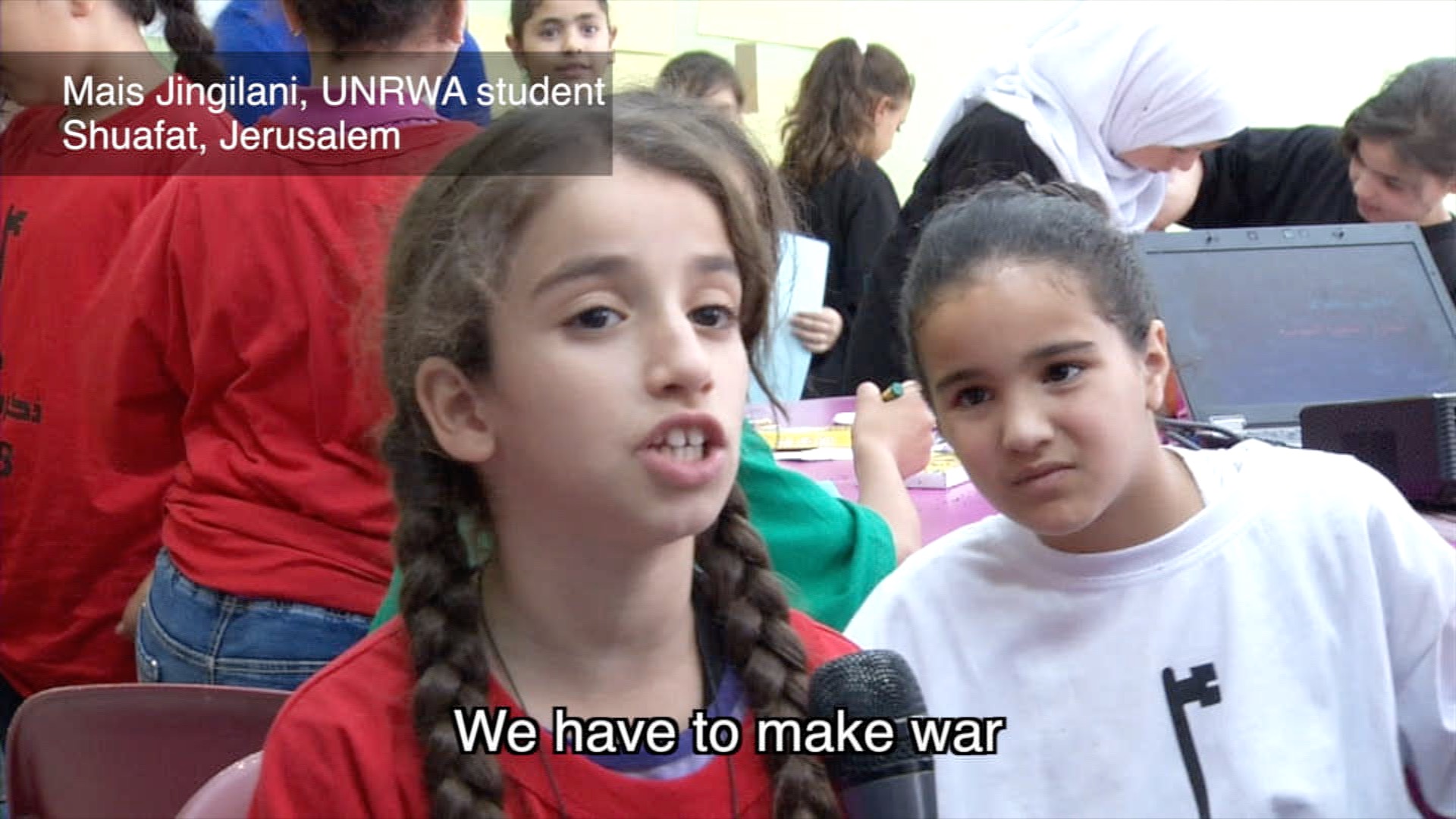 For more than thirty years, David Bedein, social worker and investigative reporter, has worked to bring the reality of UNRWA to public attention. Why?

Unlike any other refugee agency in the world, UNRWA keeps millions of refugees as refugees in perpetuity, instilling false hope in the lives of five million descendants of Arab refugees from the 1948 that they would be repatriated to Arab villages that existed before 1948.

School books used by 515,000 students who learn in UNRWA schools, translated in its entirety by professionals hired by Bedein, shows that the UNRWA curriculum indoctrinates every UNRWA school child to devote their lives to the “right of return”- by force of arms.

What can be done to reform UNRWA:

THE TIME HAS COME TO RENDER SUPPORT FOR THE UNRWA REFORM INITIATIVE, IN EVERY LEGISLATIVE BODY IN THE WORLD THAT FUNDS UNRWA.

HOW SUPPORT CAN BE RENDERED:
http://israelbehindthenews.com/donations/