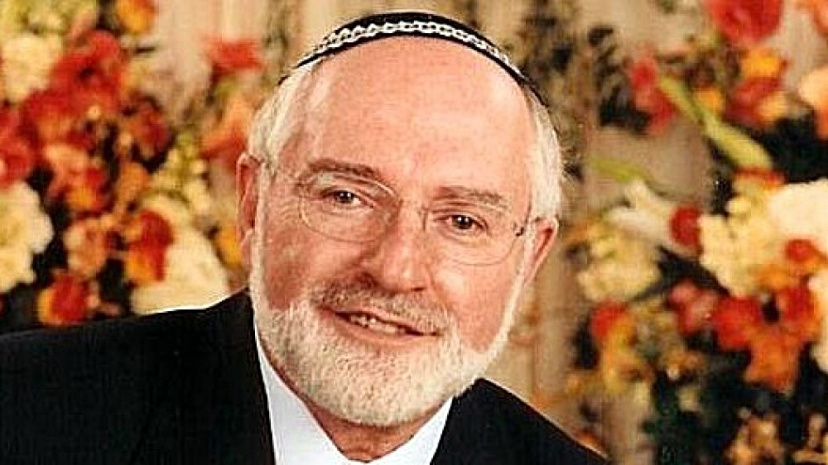 In all my various books and lectures I have been warning that with the passing of the Holocaust survivors, the revisionists will have a field day. This is what you are seeing in Poland.  When Israel vigorously protested a controversial Polish law outlawing accusing Poland of complicity in Nazi crimes, this was an anomaly in decades of willfully ignoring Eastern European Holocaust distortions, Efraim Zuroff, the world’s leading Nazi hunter, charged this week. There are many articles appearing with varying opinions, but what is important is that unless we keep Holocaust memory alive, the entire world will eventually deny the truth of the Holocaust. Genocide is not Holocaust and they should not be combined. In almost all Holocaust museums we are witnessing the uprooting of Holocaust memory with the replacement of Genocide memory. Many say this will not happen. Unless we include Holocaust memory in religious services eventually the Holocaust will become nothing more than a date in history.