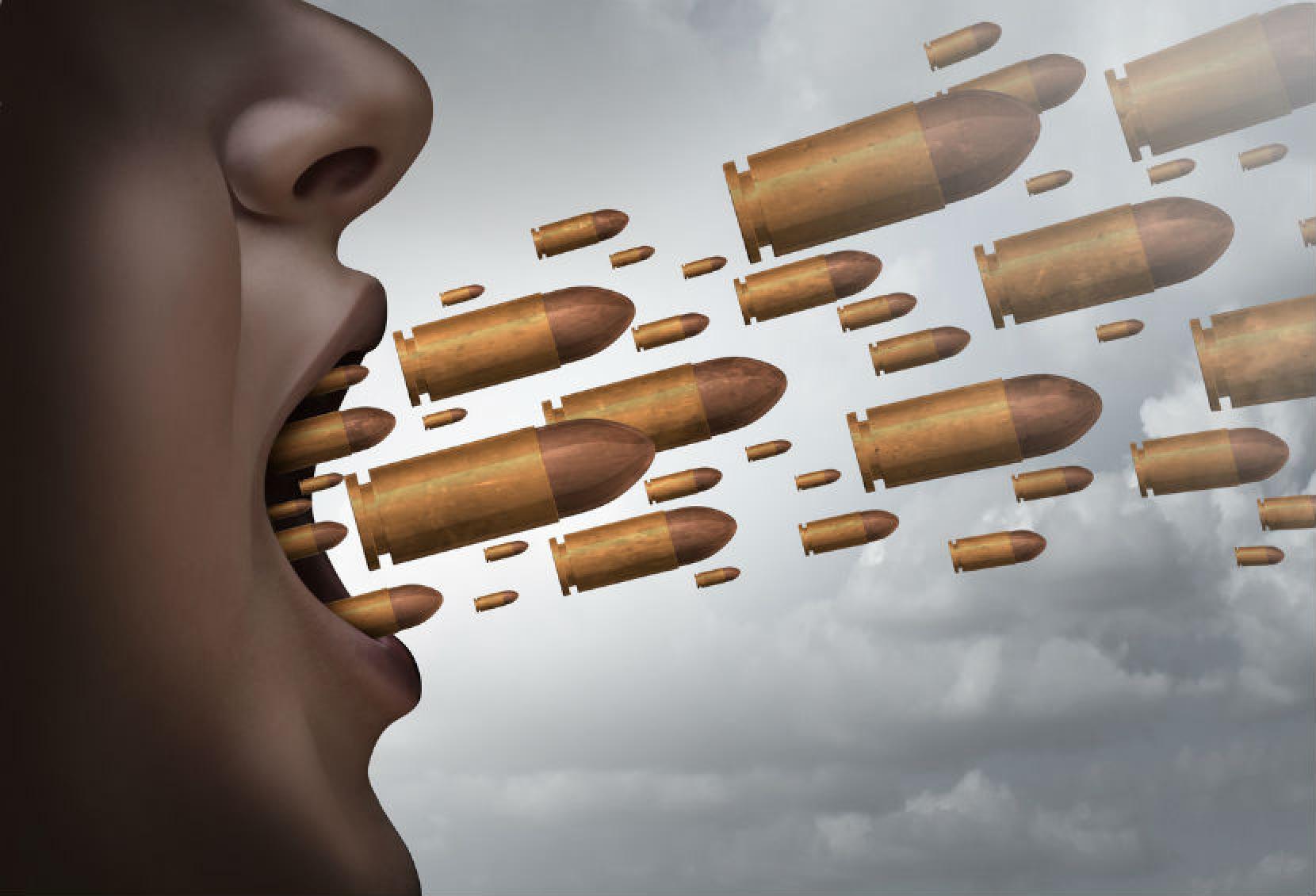 Against the backdrop of spiking anti-Semitism on both sides of the Atlantic, the Simon Wiesenthal Center released its annual Top Ten anti-Semitic/Anti-Israel list.

Beyond #1–the Nazi March in Charlottesville, which thrust the new generation of homegrown US extremists of the alt-Right into the living rooms of millions of Americans,most of the others trace their hate directly or indirectly to a man who died in 1974: Amin al-Husseini, aka the Grand Mufti of Jerusalem.

Until his appointment as Grand Mufti of Palestine by the British nearly 100 years ago, there were Palestinian Arabs who were open to a political compromise with their Jewish neighbors.

Beginning in 1921, al-Husseini put an end to any such talk.

He promoted a fanatical brand of Islamic nationalism that quickly turned a political dispute into an endless religious war.

He stirred bloody terrorist attacks against Jews by concocting the big lie that Jews were planning to invade and take over al Aqsa and the Temple Mount.

His brand of Islam demanded that the Arab masses not leave a single Jews in the Holy Land; that no compromise with the Jews was ever acceptable.

His was a genocidal hatred for the Jewish people that knew no geographical boundaries.

He stirred deadly riots against the Jews of Iraq in 1941, and in Egypt and Libya on November 2, 1945, the anniversary of the Balfour Declaration.

He was an enthusiastic ally of Hitler who spent WWII in Berlin and an eyewitness to the genocide perpetrated against European Jewry when he visited Auschwitz. He rallied thousands of Muslims to join the Nazi SS.

“Our fundamental condition for cooperating with Germany was a free hand to eradicate every last Jew from Palestine and the Arab world,” the Grand Mufti wrote. “I asked Hitler for an explicit undertaking to allow us to solve the Jewish problem in a manner befitting our national and racial aspirations and according to the scientific methods innovated by Germany in the handling of its Jews. The answer I got was ‘the Jews are yours.”

Apparently, an area near Nablus was selected for the creation of large crematoria to which all the Jews of the Middle East—as far away as Yemen would be brought to be exterminated, had the Nazis captured the region.

Rommel’s defeat at El Alamein put an end to the Grand Mufti’s dream of genocide but not his fanatical hatred of the Jewish people.

That fanaticism also targeted any Arab leader who dared talk about compromise or peace with the Jews: Crown Prince (later King) Hussein stood next to his grandfather, King Abdallah I as he was assassinated on the Temple Mount by fanatics to block any compromise with the Zionists. Those who embraced that brand of Islamist fanaticism would later assassinate Egyptian President Sadat for making peace with Israel.

In 2001, then -Israeli Prime Minister Ehud Barak-at the prodding of US President Bill Clinton, offered PLO Chairman Yasser Arafat 96% of the West Bank, Gaza, East Jerusalem and virtually the entire Old City, including the Temple Mount. Still, Arafat refused the deal, perhaps because he knew the fate of others who had dared to cross the red lines set down by the Grand Mufti in his war against the Jews.

The grand Mufti’s uncompromising genocidal hatred cloaked in theological garb, still hangs over the Holy Land like a cloud of nuclear waste.

Here we are in the 21st Century. Many Palestinians still revere the Mufti and follow his diktat of absolute rejectionism. Perhaps that is why Mahmoud Abbas’ Palestinian Authority continues to name schools and town squares in “honor” of terrorists who massed-murdered Israelis. While touted as a moderate Abbas never hesitated to invoke the Grand Mufti’s canard about a non-existent threat to al Aqsa to inflame the Palestinian street and Muslims the world over against Jews. And the Mufti’s genocidal legacy is also reflected in the words and deeds of Hamas.

Were he around today, the Grand Mufti would take deep satisfaction from the anti-Semitic “Kaybar, Kaybar, Yahud… “We will shoot the Jews” chants echoing on streets of world class cities; of Muslim Imams in North America, invoking Islamic theology to call for violence against Jews; of football fans in Europe and Africa mocking Anne Frank or celebrating Hitler and the Holocaust; of University instructors repeating the canard that Israelis harvest and sell Palestinian organs…

One thing is certain, unless and until the Palestinians bury the Grand Mufti’s dream of a Judenrein Holy Land, Israel cannot  negotiate with a “partner” still intent on the destruction of the Jewish nation. Israelis will guided by the warning of the late Israeli Minister, Pinchas Sapir who said during the 1967 6-Day War, “It’s hard to create a state but it’s easy to lose one.”

*Rabbi Marvin Hier is Founder and Dean of the Simon Wiesenthal Center.