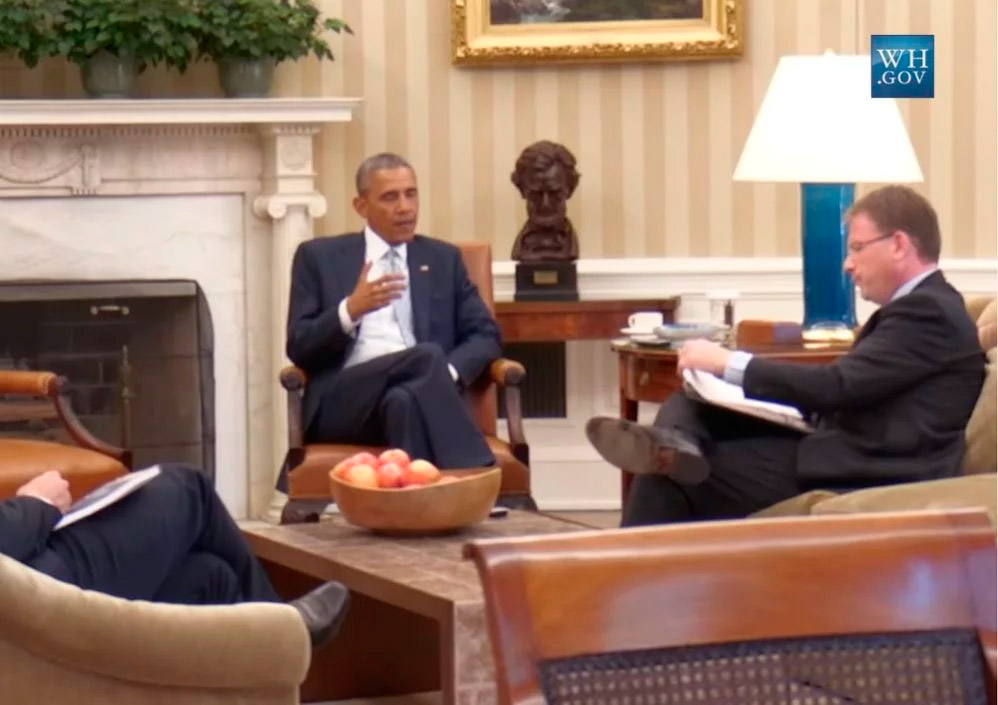 Half the country wants to know why the press won’t cover the growing scandal now implicating the Federal Bureau of Investigation and Department of Justice, and threatening to reach the State Department, Central Intelligence Agency, and perhaps even the Obama White House.

After all, the release last week of a less-redacted version of Sens. Charles Grassley and Lindsey Graham’s January 4 letter showed that the FBI secured a Foreign Intelligence Surveillance Act warrant to search the communications of a Trump campaign adviser based on a piece of opposition research paid for by the Clinton campaign and the Democratic National Committee. The Fourth Amendment rights of an American citizen were violated to allow one political party to spy on another.