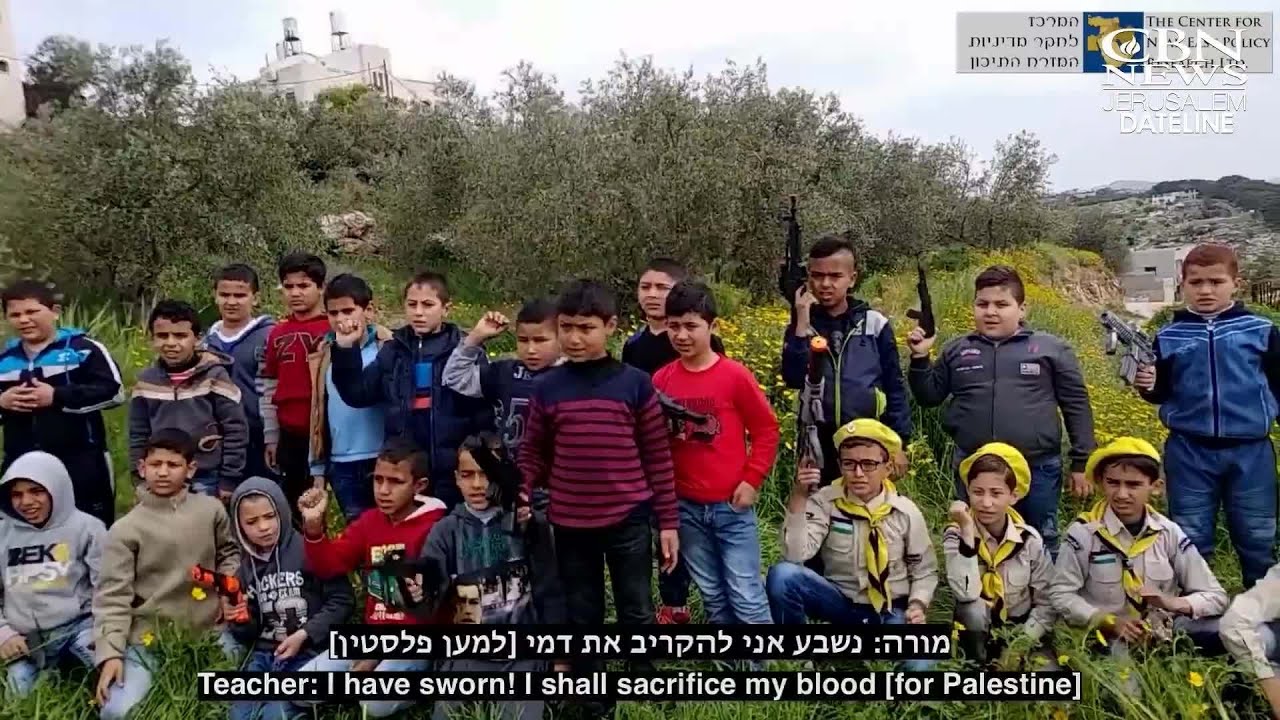 For the fourth time in two years, Israeli Prime Minister Benjamin Netanyahu is trying to form a majority, coalition government. But even if he succeeds, Netanyahu will face other challenges from outside, including President Biden’s decisions on the Palestinians.

Faced with a nearly impossible scenario, Netanyahu is aggressively taking up the challenge.

“Together with you, I will make every effort to justify their vote (referring to Likud voters) to take Israel out from the circle of recurring elections, and to establish a strong government for all citizens of Israel. Not a paralysis government but a government of action,” Netanyahu pledged.

In order, to gain the 61 seats necessary, Netanyahu would need the backing of Naftali Bennett’s Yamina party and either the Islamist Raam party or defectors from other parties.

“It is still very complex. After the fourth election, we are still in a deadlock,” Danon told CBN News.

“The first stage is to get a government, regardless of the number of support[ers] we have, just to get the votes to pass it in the parliament. The second stage will be to bring more parties and to make it a stronger coalition,” Danon said.

Meanwhile, Israel is objecting to President Biden’s decision to resume funding to the Palestinian Authority and the United Nations Relief and Works Agency (UNRWA), the UN body overseeing Palestinian refugees.

“In conversations with the US State Department, I have expressed my disappointment and objection to the decision to renew UNRWA funding without first ensuring that certain reforms including stopping the incitement and removing anti-Semitic content from its educational curriculum are carried out,” said Israel’s Ambassador to the UN, Gilad Erdan in a tweet.

David Bedein, director of The Center for Near East Policy Research, explains.

“The issue is not the restoration of funds for the Palestinian Arab people or for the United Nations Relief Works Agency. The issue is that in doing so the Biden Administration is allocating funds without any conditions whatsoever,” Bedein told CBN News.

Bedein, whose organization monitors the UNRWA education system says children are still taught to honor and appreciate those who attack Israel and its people.

“How can you allocate funds to a school system, which teaches the children to make war on a member state of the United Nations?” Bedein asked.

“There is no accountability procedure in UNRWA. This is an agency, which has military training in the schools, and which has been known to be one of the foci of organized crime in the Middle East,” Bedein said.

With a majority of its budget going to education, Bedein calls for UNRWA to be held responsible for what it teaches.

Bedein maintains the priority should be investigating to understand what really goes on inside these camps rather than just go with the flow and get excited about giving money to refugees.