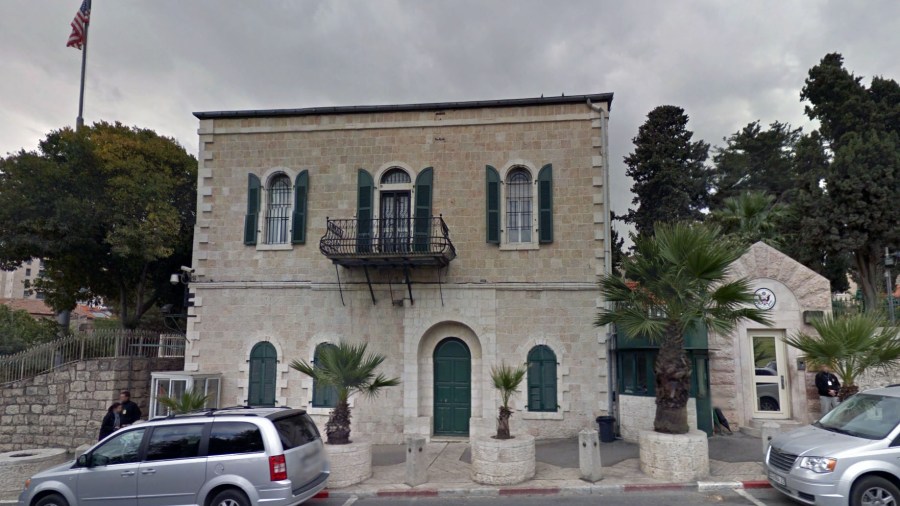 The Biden administration is trying to partially undo one of Israel’s greatest diplomatic achievements of recent decades – the recognition of Israel’s sovereignty over all of Jerusalem by the US, followed by numerous other countries. The good news is unlike many diplomatic attacks, the Israeli government has the power to stop it.

The US is pushing to open up a new diplomatic office in Jerusalem – one that would be directed to the Palestinian Authority. The US Embassy in Jerusalem already provides consular services to the Palestinians. It is unheard of to have an independent consulate in the same city where a country has an embassy. The point of creating a separate consulate is to undermine former US President Donald Trump’s recognition of Jerusalem. But under international law, the US would need Israel’s permission for this move.