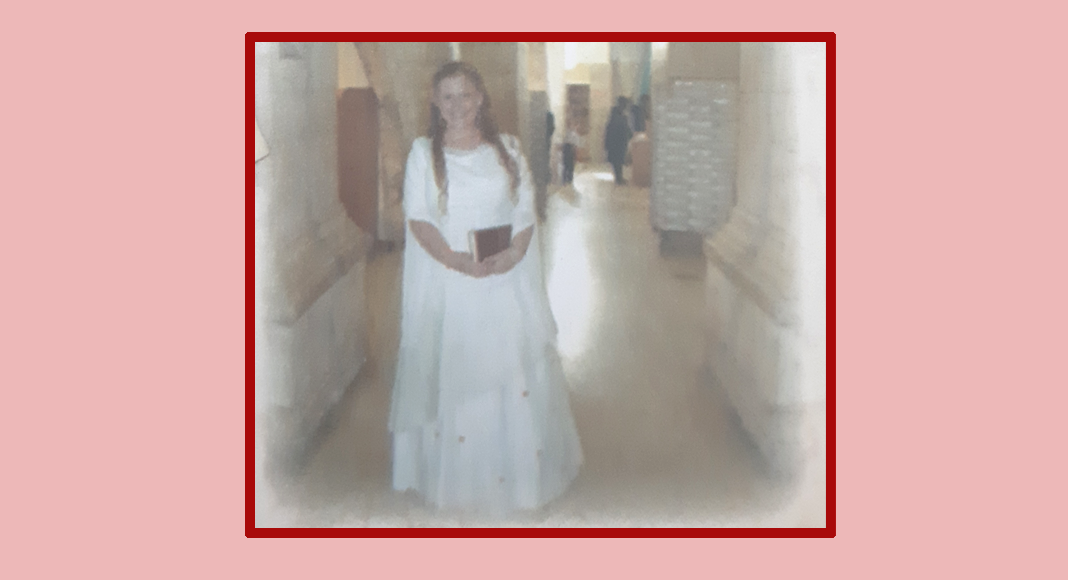 It all started from the time I was a little girl riding the bus back and forth from my hometown Efrat to Jerusalem and back. The days were pre Oslo Accords and the only road to Jerusalem went through Bethlehem. Going to Jerusalem I used to love sitting on the left hand side of the bus, gluing my eyes to the big bullet- proof window until the famous Rachel’s Tomb came into sight. It was always exciting for me to see the site. The same thing on the return home, when I would sit myself on the opposite side of the bus to catch Mama Rachel’s tomb once again. Frequently our school would take us there to pray along with periodic visits there with my family. As part of the Oslo Accords in 1995, a bypass road known as the Tunnels Road, was built for the Jewish communities south of Bethlehem as the Jewish communities were no longer allowed to travel to and from Jerusalem through Bethlehem. Mama Rachel was cut off from us! A huge and ugly stone wall was built surrounding the tomb’s compound so as to protect the IDF soldiers who still guarded the site. Driving through the new Tunnels Road afforded us with only a fleeting glance of the wall surrounding Mother Rachel who undoubtedly was weeping tears again over her children who could no longer visit her. After much protest, a year or so later there was a crack in the wall of resistance against Jews visiting the famous beloved tomb and grudgingly an army escorted bus was allowed into Bethlehem to Rachel’s Tomb. The new law preventing the entry of Jews by private vehicles was still set in place and it seemed that no amount of pleading with a stone-hearted government was going to change that heartless decree.

I took it upon myself not to forget her. During my four years studying in college to become a teacher, every Thursday instead of going straight home to Efrat I would take from across the bus station the special 163 bus to Rachel’s Tomb – surely the longest route ever around Jerusalem. The last stop was Kever Rachel. Many times a friend would join me, I even once dragged a poor date there with me and many times I went alone. One thing for sure, it was never a boring ride; young and old, ultra –orthodox and traditional Jews, rich and poor, a group of Bat Mitzvah girls with their teacher – all and one crammed into a bus – the only way to get to Mother Rachel. On the bus, an old ragged woman freely blessing the passengers, another would hand out Tehilim booklets for prayers at the site, a guy posing as the Messiah spewing out bizarre prophecies – were all only part of the things we would encounter on the bus to Rachel’s Tomb. When the bus finally arrived to those awful high stone walls surrounding the Tomb, a solider would get on the bus to check us all. Sometimes we needed to wait but once we were in, the coziness of Mama Rachel would envelop us all.
I would pray for Am Israel, health for the sick and finally for a shidduch for myself.
By the end of my fourth and last year of studying in college I was engaged, Baruch Hashem, I approached the supervisor in Kever Rachel and told him of my dream since I was a little girl to come to Rachel’s Tomb on my wedding day wearing my white wedding dress and give prayers and thanks at Mama Rochel’s. I asked if they would make allowances and let me come by car instead of going crammed in a bus wearing my wedding dress. He thought about it and surprisingly answered that its been many years since a private Jewish car was allowed in but he will do everything he can to help me with my childhood dream. He had one condition: they will film it all. I happily agreed to the condition.

On my wedding day, as promised I was allowed in with a decorated wedding car, receiving a full VIP army escort into the compound. The women at the Tomb were so excited to see a bride on the day of her wedding and surrounded me with requests for me to bless them. That day, as the sun was dipping in the sky I gave blessings for good health, for a good shidduch, for fertility, for prosperity and many more and when finally I finished the blessings it was my turn to pray. I asked for the usual for Am Yisrael, and thanked Mama Rachel for everything and concluded with a tearful request to Mama Rachel of blessed memory, to shake the heavens and beseech Hashem to “please make it easier for all Am Yisrael to come visit you” . Having finished that prayer we got back in the car and amidst a chorus of Maza;l Tovs went on to the wedding hall to be married.
On the seventh day of my Sheva Brachot my husband and I heard on the radio that the evil decree had been lifted and from then on it would be permissible again for all to visit and pray at Rachel’s Tomb in addition to regular buses also by private cars!
Go visit Mother Rachel! Don’t take it for granted. A five minute drive from Gilo, Jerusalem.