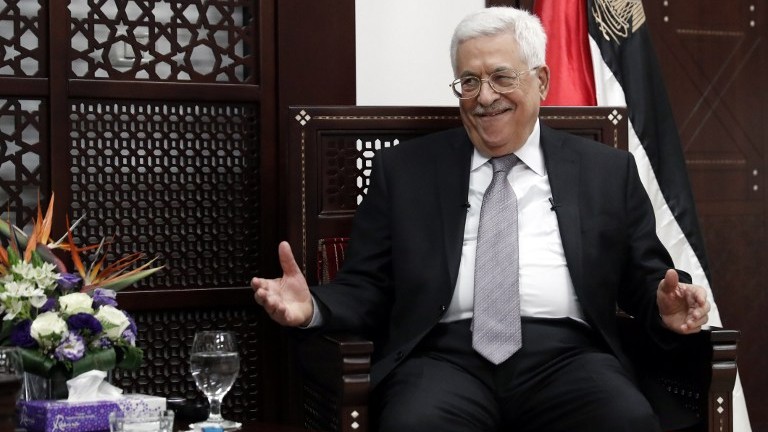 Incitement is generally defined as the deliberate provocation of unlawful, violent or criminal behavior. However, I would expand the definition to include inculcating a belief in an extremist ideology, concept or policy that is liable to cause people to commit violent or illegal acts.

There are various types of incitement: to violence, terrorism, hatred, antiSemitism, etc. Fatah and the Palestinian Authority (PA) practice incitement to terrorism and violence against Israelis and incitement to hatred of the State of Israel.

From its inception, the Fatah movement adopted the concept of “armed struggle” as its central strategic tool against Israel. Its terrorist attacks against Israel and incitement to terrorism and violence have been manifestations of the concept. Even after the Oslo Accords were signed in 1993, the official Palestinian establishment led by Yasser Arafat continued inciting acts of terrorism and violence, which increased dramatically with the second intifada.